50 LISTS Going Deep in AnimeLists about anime for fans who love everything.
The Best Overall Anime Plots Controversies That Shook Up the Otaku World Don't Judge an Anime by Its Cover Mind-Blowing Anime Facts Anime That Need a Reboot The Saddest Quotes in Anime History Good Anime with Terrible Finales A Little Bit Overrated The Coolest Guns Dangerous Locations Most Annoying Things About Anime Fandom Silly Logic You Just Roll With Anime's Evolution Over the Years The Greatest Intros in Anime History The Most Popular Anime Right Now The Greatest Anime Prequels Ever Made Anime Series That Borrowed from Other Series Anime: It's Not Really for Kids Undeservedly Hated Upon These Clichés Are Kind of Cute
Photo:  Saiyan Island

Get ready old school anime fans, because it's time to get nostalgic. This list compiles 20 of the greatest opening themes from old school anime. That means music from 2001 and earlier, with a heavy focus on the late 80s and 90s.

With such a wealth of great music to choose from, it's impossible to include everything that deserves recognition - but these 20 stand out. Some of them are songs that are well-known to the whole anime community - ask any old school anime fan to sing A Cruel Angel's Thesis or the English Pokémon OP and chances are they'll belt out a few lines. Others are a little bit more obscure, but no less deserving of attention - Great Teacher Onizuka's OP, Driver's High by L'arc en Ciel, is not to be missed.

Rock out to these old school anime intros, and vote up the ones that stood the test of time.

Unless a list is called Best Anime OPs Excluding Tank!, you know that the Cowboy Bebop OP has got to be on there. The Seatbelts, which is a band put together by the inimitable composer Yoko Kanno, is a perfect introduction to the fast-paced space adventure. 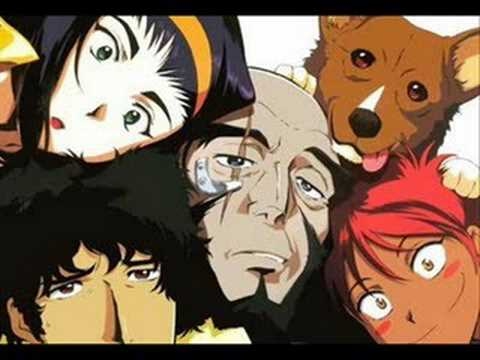 Is this a great OP?
2
Smile Bomb - Yu Yu Hakusho

Smile Bomb has both an English and Japanese version. If you're a dub fan of Yu Yu Hakusho, the version by Sara White is likely playing in your head right now. If you prefer the Japanese version, you have Mawatari Matsuko to thank for the song. 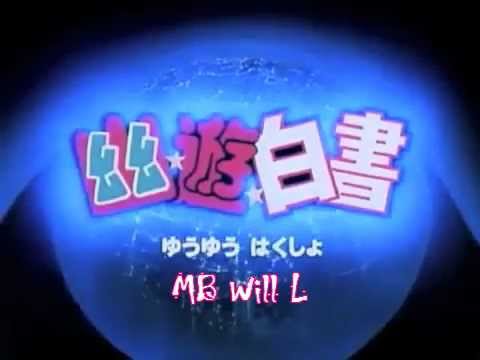 Is this a great OP?
3
A Cruel Angel's Thesis - Neon Genesis Evangelion

Yoko Takahashi's A Cruel Angel's Thesis does a great job of setting the mood for a mecha anime that's both existential and action-packed.

Is this a great OP?
4
Moonlight Densetsu - Sailor Moon

Sailor Moon was one of the most popular anime of the 90's, and part of what made it so memorable was its theme song. Moonlight Densetsu had both an English and Japanese version for both sub fans and dub fans to enjoy.