List of PG-13 sex comedies, ranked from best to worst with movie trailers when available. Find more of your favorite comedies that are currently streaming on these best comedy movies on Netflix Instant and Amazon Prime lists.

Use this list if you're looking for some new sex comedies that are rated PG-13. Between Netflix, Hulu and other services there are thousands of great sex comedies rated PG-13, so get out there and start watching. Make this list even more social by re-ordering the movies using the re-rank feature, making it votable then sharing it with your friends. (9 items)

Did you know that Carl Reiner and Dennis Dugan have both directed PG-13 Sex comedy movies?

Can't Buy Me Love is a 1987 teen comedy feature film starring Patrick Dempsey and Amanda Peterson in a story about a nerd at a high school in Tucson, Arizona who gives a cheerleader $1,000 to pretend to be his girlfriend for a month. The film was directed by Steve Rash and takes its namesake from a Beatles song of the same name. ...more on Wikipedia 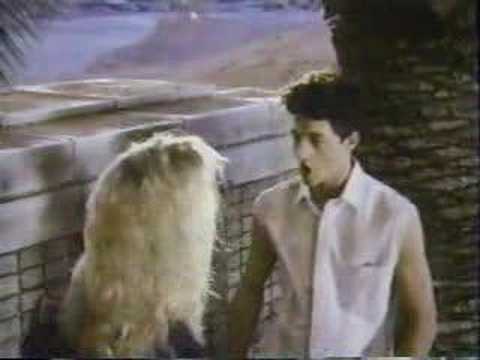 2
Revenge of the Nerds II: Nerds in Paradise

Revenge of the Nerds II: Nerds in Paradise is the 1987 sequel to the 1984 comedy Revenge of the Nerds. Its cast featured most of the main actors from the earlier film, including Robert Carradine, Anthony Edwards, Curtis Armstrong, Larry B. Scott, Timothy Busfield, Donald Gibb, and Andrew Cassese. This film also provided an early starring role for Courtney Thorne-Smith. Other cast members include Bradley Whitford, Ed Lauter, and Barry Sobel. One of the movie trailers parodies the trailer of Poltergeist II: The Other Side where they pan the inside of a house, then the phone rings, and the person sitting in the chair facing away from the camera picks up, then the person turns to reveal its ...more on Wikipedia 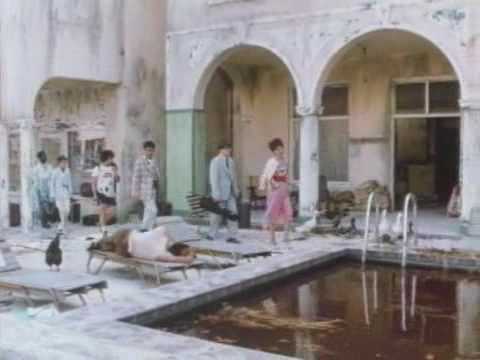 More Revenge of the Nerds II: Nerds in Paradise

Couples Retreat is a 2009 American romantic comedy film written and directed by Peter Billingsley with contributions to the script by Jon Favreau, Vince Vaughn, Dana Fox, Curtis Hanson, and Greg Beeman. Vaughn and Favreau star with Faizon Love, Jason Bateman, Kristin Davis, Kristen Bell, Malin Åkerman and Jean Reno. It was released on October 9, 2009, in the United States. The film was shot mostly on the island of Bora Bora. ...more on Wikipedia 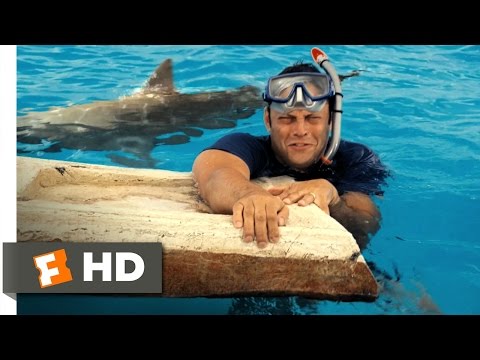 Get Over It is a 2001 American teen comedy loosely based on William Shakespeare's A Midsummer Night's Dream about a high school senior who desperately tries to win back his ex-girlfriend by joining the school play she and her new boyfriend are performing in, against the advice of friends. The film was directed by Tommy O'Haver for Miramax Films and written by R. Lee Fleming, Jr.. The film stars Ben Foster, Kirsten Dunst, Melissa Sagemiller, Mila Kunis, Sisqó, Colin Hanks, Shane West, and Martin Short. ...more on Wikipedia 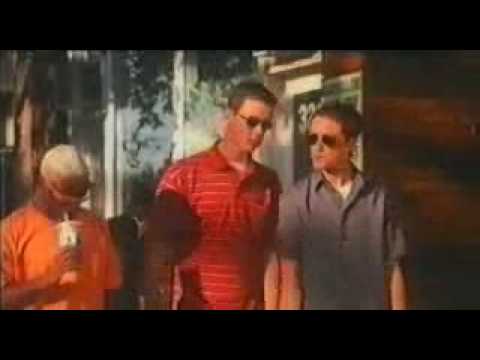 More Get Over It