17 LISTS A Pirate's Life for MeThey pillage and plunder; they rifle and loot. Drink up, ye 'earties. Yo ho!
Traditions of the Pirate World The Greatest Pirate Movies, Ranked Very Successful Real-Life Pirates It's Not Like They Wanted to Stink Badass Lady Pirate Grace O'Malley Real Caribbean Francois L'Olonnais The Most Violent Pirates in History The Best Pirate Characters in Film Why Don't Pirates Go to Strip Clubs? The Real Life Captain Morgan Sea Shanties All Pirates Know Gay Marriage on the High Seas Famed Female Pirate Ching Shih Best Characters in the Movies Gruesome Ways Pirates Slayed People The Making of the Film Franchise Tropes in the Disney Movies
Photo:  Jean Leon Gerome Ferris
List of the best pirates anime, voted on by Ranker's anime community. This may not be the most popular genre of Japanese animation, but all of these shows are worth checking out if you're looking for something new to watch. This poll includes video clips of each show, so if you haven't seen one you can watch it right here on this page. These anime are sure to shiver your timbers, so if you're down for pirates, whether on the sea or in space, don't miss a single one of these shows! The shows that are listed may have different sub-genres, but they're all about pirates in one way or another. This list includes One Piece, Black Lagoon and more anime. What is the greatest pirates anime of all time? Scroll down and find out for yourself!
1
One Piece

One Piece is a 1999 anime series based on the Japanese manga series by Eiichiro Oda. Monkey D. Luffy and his friends go on adventures, while trying to find the greatest treasure ever left by the legendary Pirate, Gol D Roger. ...more on Wikipedia

Black Lagoon is a Japanese manga series written and illustrated by Rei Hiroe. It has been published in Shogakukan's Monthly Sunday Gene-X since 2002, and ten collected volumes have been released so far. It was later adapted into an anime television series, by Madhouse, that aired from April to June 2006 for twelve episodes. A second season, subtitled "The Second Barrage", ran for twelve weeks starting on October 2, 2006. A five volume original video animation series, titled Roberta's Blood Trail, was released from July 2010 to June 2011. Viz Media began releasing an English translation of the manga in North America on August 12, 2008. Madman Entertainment licensed the anime in Australasia ...more on Wikipedia

Outlaw Star is a 1998 anime series adaptation of the manga series Outlaw Star. ...more on Wikipedia 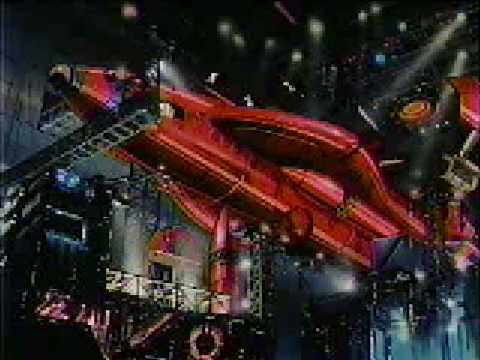 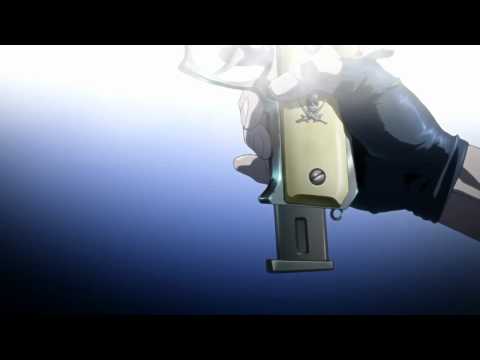