Some wonderfully disturbing performances run throughout this Netflix thrillers list. If you're ready to leap beyond the paltry scares of lesser horror films and into the core-rattling ones of these classics, then this list of the best psychological thrillers on Netflix is the one for you. Vote up the best psychological thriller films streaming on Netflix, and be sure to let us know what you think in the comment section.

Hush is a 2016 American horror thriller film directed by Mike Flanagan. A deaf writer (Kate Siegel) must fight for her life in silence when a masked killer (John Gallagher Jr.) appears at her window. ...more on Wikipedia 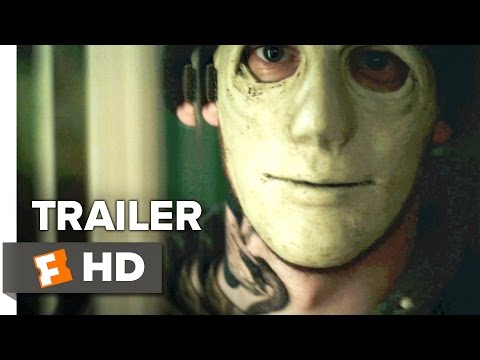 2
The Autopsy of Jane Doe

The Autopsy of Jane Doe is a 2016 American horror film directed by Norwegian André Øvredal. It stars Emile Hirsch and Brian Cox as father-and-son coroners who experience supernatural phenomena while examining the body of an unidentified woman (played by Olwen Kelly). It premiered at the Toronto International Film Festival on September 9, 2016, and was released on December 21. It is Øvredal's first English-language film. ...more on Wikipedia 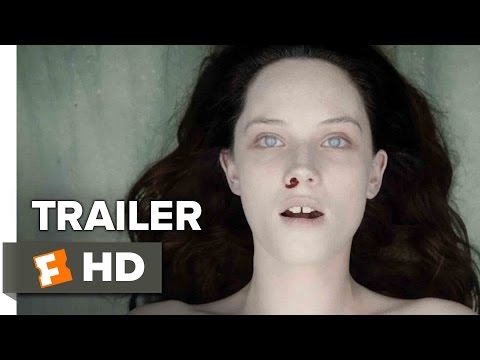 The Good Neighbor is a 2016 American thriller film directed by Kasra Farahani. Ethan (Logan Miller) and Sean (Keir Gilchrist) are tech-savvy high-school teens who decide to prank their neighbor, Harold Grainey (James Caan), by convincing him that his house is haunted. ...more on Wikipedia 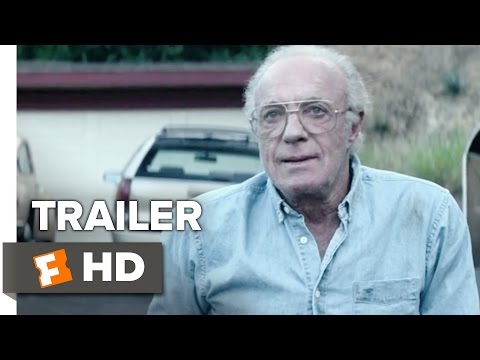 Would You Rather is a 2012 American horror film starring Brittany Snow and Jeffrey Combs. It is based on the party game "would you rather," and centers on Snow's character, Iris, as she attends a dinner party, where she must partake in a life-threatening game to help her sick brother secure a donor. The film premiered at Screamfest 2012. ...more on Wikipedia 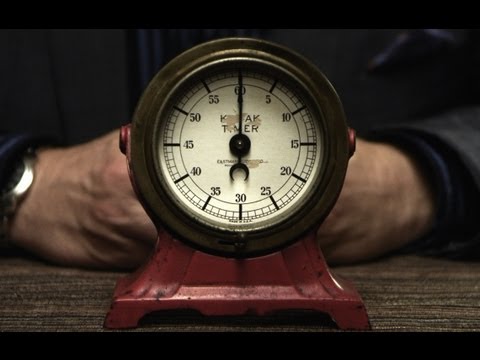 More Would You Rather ❯