17 LISTS This Is My Fight Song Ranking the best fight scenes featuring the action stars you love to watch tear through cans of whoop-butt.

Club Girl on Girl Action Tight Spaces School's Out Bathrooms Alleyways Going Down? Behind Bars All Aboard Up on the Rooftop Kicks and Punchlines MMA Factory Fights In the Dojo Malls Tournaments In Stores
Photo:  Warner Bros.

Including movies like Kill Bill and The Legend of Drunken Master, this list of movie fight scenes in diners and restaurants comes with videos, so you can watch your favorite action movie stars, like Jackie Chan, Donnie Yen, and Jet Li, fight in a restaurant.

1
Jackie Chan Holds It Down Against the Axe Gang 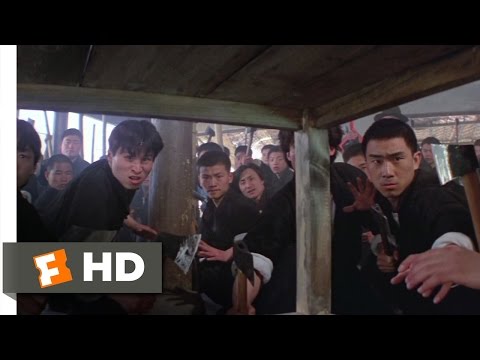 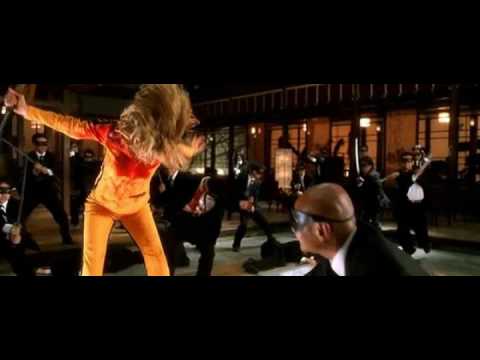 #76 of 1,699 The Most Rewatchable Movies #130 of 599 The Greatest Epic Movies Ever Made Behind-The-Scenes Stories From The Making Of 'Kill Bill' 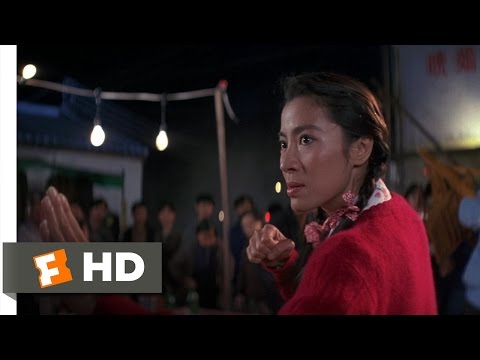 4
Steven Seagal Beats Up 10 Guys Without Breaking a Sweat

The Best BTS Songs Ever, Ranked