57 LISTS The Best Anime of Every GenreYour guide to the best anime shows in almost every genre - everything from horror and mecha, to yuri and harem. =^‥^=
Romance Anime The Best Series of All Time The Best English Dubbed Anime The Saddest Anime Series Ever Fantasy Anime Mecha Anime Action Anime Old School Anime from Before 1999 Supernatural Anime Cyberpunk Anime The Greatest Anime Movies Ever Made Sci-Fi Anime Shoujo Anime Mature Anime Seinen Anime The Funniest Anime Shows Ever Survival Games Adventure Anime High Fantasy Anime on Hulu
Photo: Listtoday.org
List of the best robot girl anime, voted on by Ranker's anime community. This may not be the most popular genre of Japanese animation, but all of these shows are worth checking out if you're looking for something new to watch. This poll includes video clips of each show, so if you haven't seen one you can watch it right here on this page. This list features anime about cute girls that are robots. What more could you ask for? The shows that are listed may have different sub-genres, but they're all about robot girls in one way or another. The list you're viewing is made up of many different anime, including Kagaku na Yatsura and Najica Blitz Tactics. What is the greatest robot girl anime of all time? Scroll down and find out for yourself!
back to page 1
5
Battle Angel Alita

Battle Angel Alita is a manga series created by Yukito Kishiro in 1990 and originally published in Shueisha's Business Jump magazine. Alita, a cyborg, has lost all memories and is found in a garbage heap by a cybernetics doctor who rebuilds and takes care of her. ...more on Wikipedia 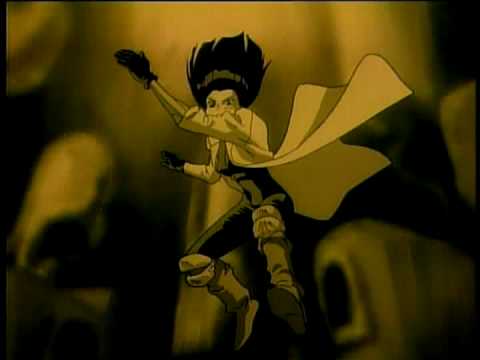 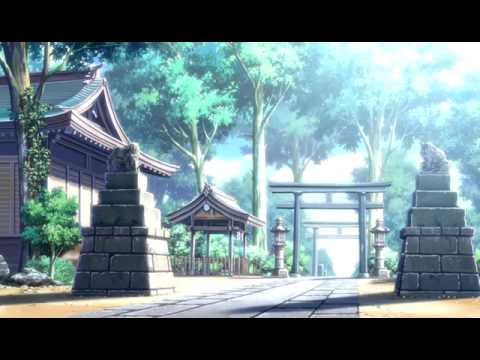 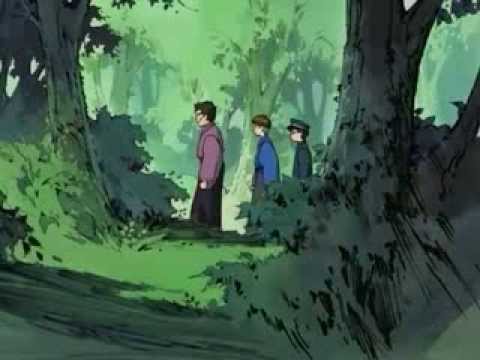 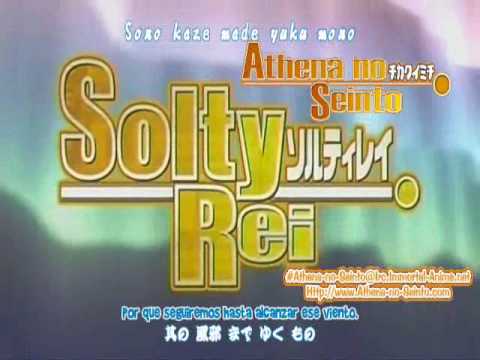