If you think the best Ronaldo Valdez role isn't at the top, then upvote it so it has the chance to become number one. The greatest Ronaldo Valdez performances didn't necessarily come from the best movies, but in most cases they go hand in hand.

This is a list that includes films like Mad Doctor of Blood Island and Langis at Tubig.

6
Till There Was You

Till There Was You is a 2003 Filipino romantic drama film directed by Joyce E. Bernal and starring Judy Ann Santos and Piolo Pascual. This is their 3rd blockbuster hit movie. ...more on Wikipedia 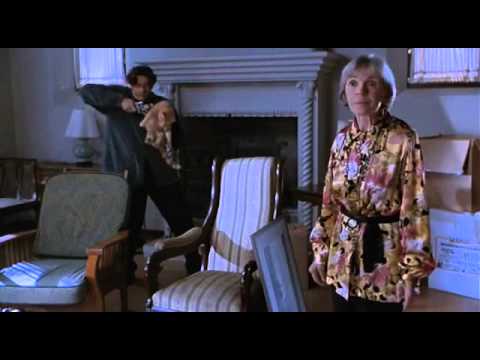 Sukob is a 2006 Filipino horror film starring Kris Aquino and Claudine Barretto. The movie was directed by Chito S. Roño who previously worked with Aquino in the 2004 hit horror film Feng Shui. Sukob is considered as the highest-grossing Filipino film of all-time earning PHP 186 million until in 2009 when it was surpassed by the romance film You Changed My Life in box office. The film's premise is based on a Filipino superstition in which one should not get married in the same year an immediate relative dies or is married or no siblings should be married within a year. ...more on Wikipedia 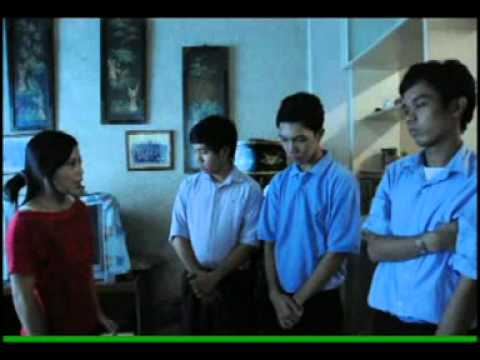 Agree or disagree?
LOAD MORE
Filed Under: Films FilmEntertainment
more popular lists
Nostalgia 179.3k readers What Was The Most Popular Anime Series The Year You Were Born? History 74.1k people have read 11 Famous Sea Songs That Were The 'Hotline Bling' of Pirate Culture Baseball 2.3k people have voted on The Best Houston Astros of All Time Weird 13.1k people have voted on Strange Deaths Caused by Everyday Objects