21 LISTS American Horror StoryLists about the sick and twisted anthology horror series, created by Ryan Murphy and Brad Falchuk, airing on FX since 2011.
All Seasons, Ranked The Grossest & Most Vicious Scenes (So Far) All the Seasons Are Connected The Real People & Stories Easter Eggs in the 'Apocalypse' Opening Credits True Stories That Would Make Great AHS Seasons Fun Facts All AHS Buffs Should Know The Most Batsh*t Insane Moments in AHS History Homages and References Pics from Behind the Scenes AHS Actors in Other Roles Each Season Is a Circle of Hell This Show Is Hilarious Locations You Can Really Visit Cult Links All the Previous Seasons Perfect Gifts for AHS Fans Denis O'Hare Characters, Ranked Parallels with The Twilight Zone Ranking the Best Episodes of the Whole Series What the Cast Really Thinks About the Show
Photo:  via YouTube

American Horror Story: Murder House is the first season of the FX television series American Horror Story, aired between October 5, 2011, through December 21, 2011. It centers on the Harmon family: Dr. Ben Harmon (Dylan McDermott), Vivien (Connie Britton), and their daughter Violet (Taissa Farmiga), who move from Boston to Los Angeles after Vivien has a miscarriage and Ben has an affair. They move into a restored mansion, unaware that the house is haunted by the ghosts of its former residents and their victims. ...more on Wikipedia

American Horror Story: Asylum is the second season of the FX horror television series American Horror Story. It originally aired from October 17, 2012 to January 23, 2013. The season begins in 1964 at the fictional mental institution, Briarcliff Manor, following the stories of the staff and inmates who occupy it, and intercuts with events in the past and present. ...more on Wikipedia 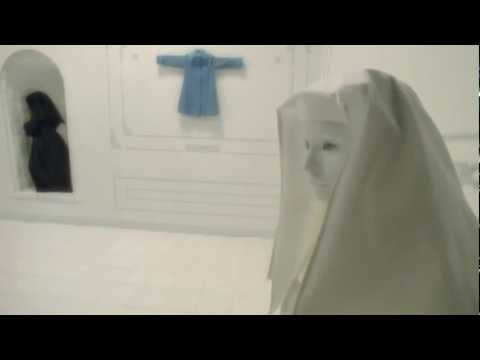 #58 of 73 Shows That May Be Just Too Scary For TV #57 of 179 The Best Miniseries in TV Historyfeaturing AHS: Asylum Was Based Off The True Story Of A Woman Who Went Undercover At A Demented Insane Asylum

American Horror Story: Coven is the third season of the FX horror anthology television series American Horror Story. It premiered on October 9, 2013, and concluded on January 29, 2014. The season takes place in 2013, in New Orleans, and follows a Coven of Salem witches as they fight for survival. It also features flashbacks to the 1830s, 1910s, and 1970s. ...more on Wikipedia 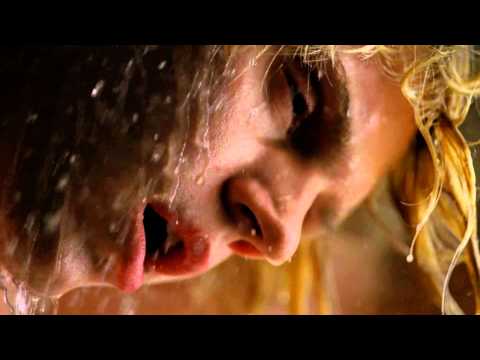 American Horror Story: Hotel is the fifth season of the FX horror anthology television series American Horror Story. It premiered on October 7, 2015, and concluded January 13, 2016. The plot centers around the enigmatic Hotel Cortez in Los Angeles, California, that catches the eye of an intrepid homicide detective (Wes Bentley). The Cortez is host to the strange and bizarre, spearheaded by its owner, The Countess (Lady Gaga), who is a bloodsucking fashionista. ...more on Wikipedia 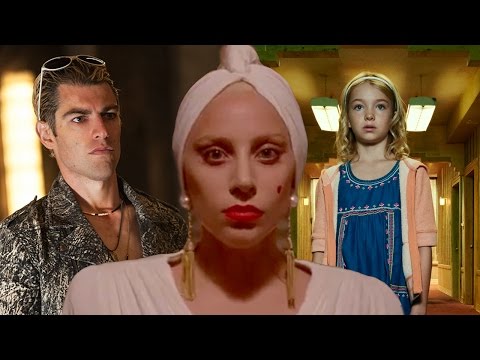