52 LISTS Live from New York!Lists about Saturday Night Live cast members, hosts, musical acts, and backstage antics of America's favorite sketch comedy series, airing from 30 Rockefeller Plaza since 1975.
The Greatest Cast Members in SNL History People Banned from SNL for Life Feuds from Behind the Scenes All the Episodes from Season 45, Ranked Great Sketches That Probably Got Someone Fired Sketches Where the Cast Keeps Laughing Stories from Behind the Scenes Most Shocking Moments of All Time Insane Stories of Drugs Backstage Every Person Who Has Hosted SNL Every Single SNL Musical Guest Favorite Characters of All Time The Worst Current Cast Members The Best Current Cast Members Cast Members Who Perished Too Soon The Very Best Characters from Weekend Update Famous People Rejected by SNL Cast Members from a Single Season The Funniest Women in SNL History Totally Bizarre SNL Movies You Forgot About
Photo:  NBC

The best SNL musical performances are those special moments where the musical guest on Saturday Night Live has wowed the audience with an especially great or memorable performance. Each Saturday Night Live episode features a musical guest, usually a band or singer popular at the time, who plays two or three songs in between the comedy sketches. While often these performances are good but not great, in these instances they stole the show.

For many of these great SNL music performances, the appearance on the long-running NBC show was some of the best and most memorable live performances for these musicians. It's hard to forget when Nirvana appeared in 1992, Patti Smith played in 1976 or Pearl Jam rocked out in 1992, the same when Radiohead, Tom Petty and the Heartbreakers, and The Blues Brothers performed on the iconic SNL stage.

Though we remember those SNL musical guests for their high quality performances, others are remembered for including a bit (or in some cases a lot) of controversy. Elvis Costello was banned from SNL for over a decade after playing the media-trashing "Radio, Radio" in his 1977 appearance. Ashlee Simpson became the talk of the town after her dreadful 2004 lip-syncing incident on SNL. But few compare to the 1992 appearance from Sinead O'Connor during which she tore up a photo of the pope in an awkward unscripted moment.

Which Saturday Night Live music performance sticks out in your head? Vote for those you love, add any not listed or re-rank this list all below. When you're done, head over and vote for the most frequent SNL hosts you love best too.
1
The Blues Brothers 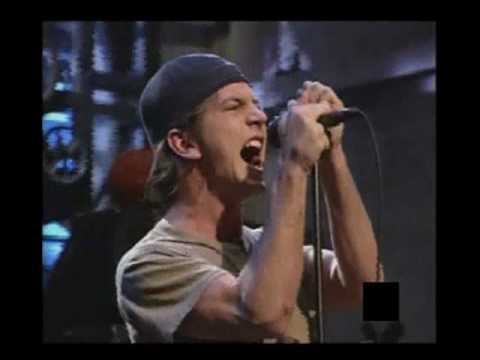 3
Tom Petty and the Heartbreakers 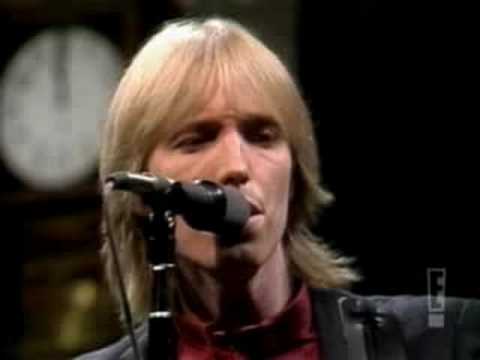 More Tom Petty and the Heartbreakers

#111 of 2,186 The Greatest Musical Artists of All Time #19 of 353 The Greatest Classic Rock Bandsfeaturing The Most Fascinating Facts You Didn't Know About Tom Petty 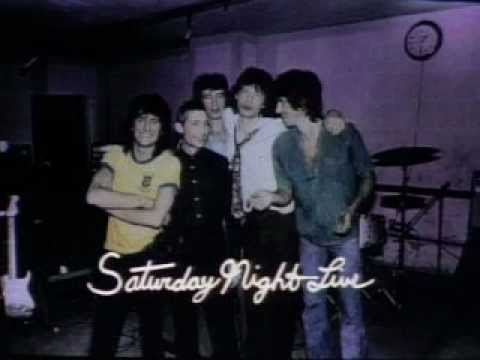 #5 of 2,186 The Greatest Musical Artists of All Time #134 of 465 The Best Current Pop Groups/Singersfeaturing The Best Rolling Stones Albums of All Time