26 LISTS Goin' Down to South ParkFeaturing the funniest pop cultural references, Cartman's most diabolical schemes, the most controversial episodes, and more!
The Greatest Episodes Ever Celebs Picked on the Hardest Controversial Episodes Fan Theories to Think About Eps That Taught You Something When the Show Made Great Points Episodes That Were Total Duds Cartman's Most Evil Plots & Schemes Favorite Characters Fun Facts All Fans Should Know People Who Look Like Characters Realistic, Kinda Creepy Fan Art Fun Facts About the Voice Cast More Relevant Than The Simpsons The Best Things Butters Ever Said Who Should the Show Mock Next? The Best Eps About Butters The Best Episodes About Religion The Very Best Halloween Episodes Every Christmas Episode, Ranked
Photo:  Wikimedia Commons (CC-BY)

Since the very first episode of the show, South Park has been entertaining us with hilarious and often inappropriate songs that make us laugh and want to sing along. The songs that Matt and Trey write for South Park aren't just funny; they're most often well crafted and catchy as well. Their 1999 movie South Park Bigger, Longer and Uncut is essentially a musical, but on this list, we're focusing only on songs from the show.

Featuring classics like the Kanye West song "Gay Fish," the anime theme "Let's Fighting Love," and the boy's pop song "Fingerbang," it's definitely not easy to pick the funniest song from South Park. With all these funny songs from the show, is it any surprise that The Book of Mormon is such a popular musical? Vote for your favorite songs from South Park, and feel free to add ones if you think they deserve to be on this list.
back to page 1
5
Fingerbang

Is this the best song?
6
I'm Gonna Make Love to You Woman 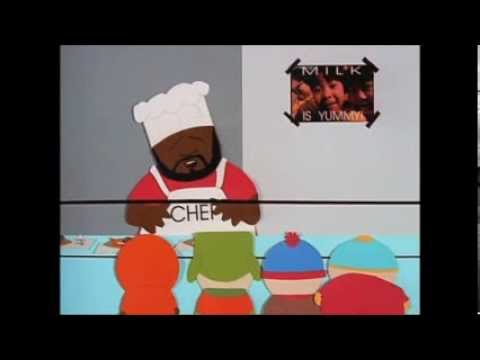 Is this the best song?
7
Chocolate Salty Balls 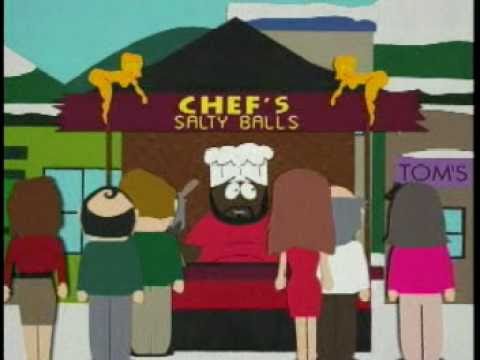 Is this the best song?
8
Gay Fish 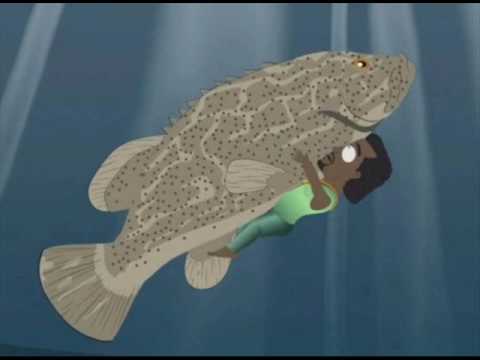