Here are the best new sports movies in 2019. Sports movies can transport fans to a time and place when their team was on top such as The Russian Five a 2019 sports documentary, while other sports films such as High Flying Bird make for great drama. The upcoming sports movies and the ones available now are not just for dedicated sports fans, they can speak to any and all audiences. Now it is time to determine which of the 2019 sports movies are the best of this year.

While most sports films typically focus on professional sports or the major leagues, Run the Race is a sports drama about two brothers involved in high school football and track. Trading Paint is a movie about a father and son that must overcome personal and professional obstacles while racing cars.

Check out the list of 2019 sports movies below and vote up your favorites to make sure the right movie makes it to the top. Then check back as more sports movies come out throughout the year and see where your selections end up on the list.

Brian Banks is a 2018 American biographical drama film directed by Tom Shadyac, based on the true story of Brian Banks. A football linebacker (Aldis Hodge) is falsely accused of a crime and later cleared of the charges by The California Innocence Project. ...more on Wikipedia 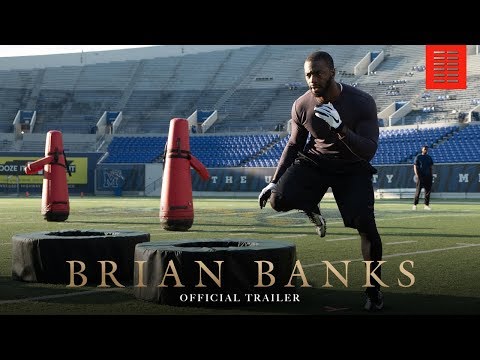 Run the Race is a 2019 American sports film directed by Chris Dowling. Against the backdrop of high school football and track, two brothers in a small Southern town face escalating problems with two different world views, straining - but ultimately strengthening - the bonds of brotherhood. ...more on Wikipedia 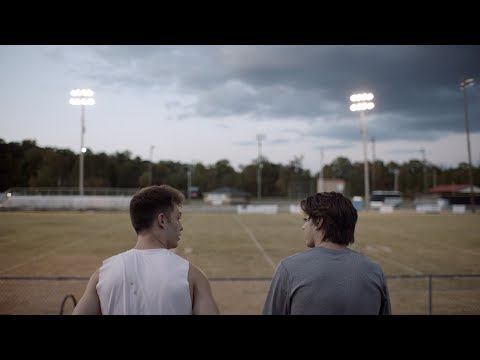 Overcomer is a 2019 American Christian drama film directed by Alex Kendrick. John Harrison (Alex Kendrick) is a high school basketball coach whose state championship dreams vanish when he receives some unexpected news, he then takes a job as a cross-country coach and helps an unlikely athlete win the biggest race of the year. ...more on Wikipedia 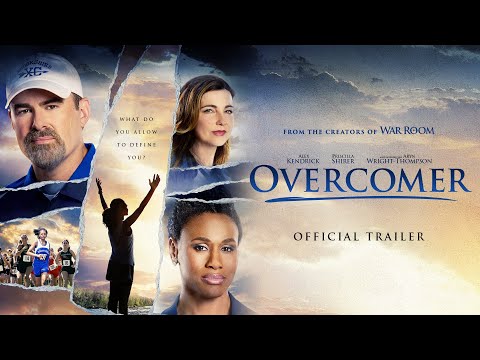 Bottom of the 9th is a 2019 American drama film, directed by Raymond De Felitta. A once-aspiring baseball player (Joe Manganiello) returns to his Bronx neighborhood after serving 17 years in prison. ...more on Wikipedia 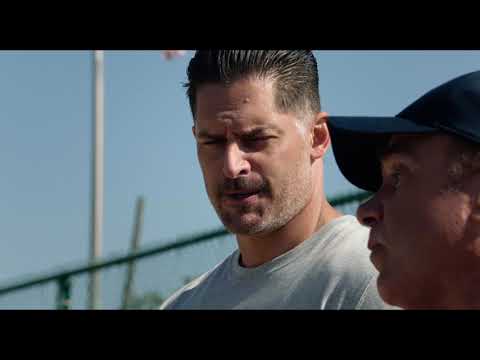