What's a movie without a soundtrack? Even films that have all the eye candy and visual splendor of a superhero movie would lack heart without a great soundtrack to score every tender moment and awesome stunt.

Whether it's a series of songs that perfectly fit the tone of the film (The Crow), a haunting and iconic score (The Dark Knight), or a mix of classic songs that fit in with the story and adds comedy and nostalgia (Guardians of the Galaxy), no matter what, you need that perfect blend to bring your ears into the movie as much as your eyes.

Hans Zimmers powerhouse Joker theme (and the score during any of his appearances) are especially unique in their chaos and strength (as they should be with a character like that). Try and listen to "Why So Serious" without getting chills. 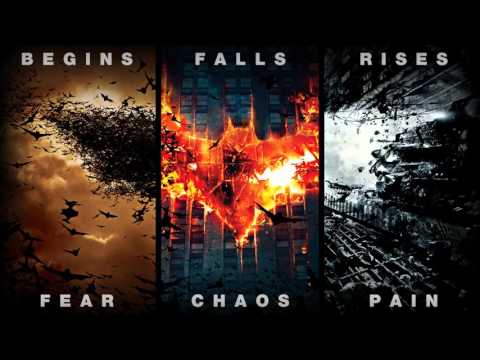 Good ol' Hans is at it again with his score for Man of Steel. 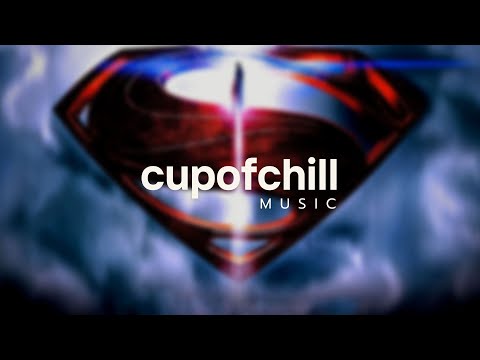 3
Guardians of the Galaxy

A collection of classic rock hits that inspire both humor and a sense nostalgia perfectly. This soundtrack became certified Gold after selling 500K copies. The album was so well-received that by popular demand it's released on cassette. 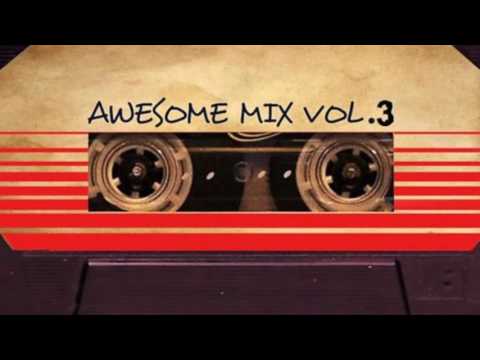 4
Batman
Danny Elfman created this haunting and powerful score that ties wonderfully into the film (and Prince's soundtrack). 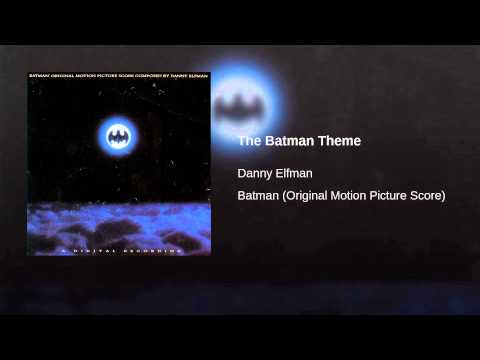