If you think the best Terry Bradshaw role isn't at the top, then upvote it so it has the chance to become number one. The greatest Terry Bradshaw performances didn't necessarily come from the best movies, but in most cases they go hand in hand.

The list you're viewing has a variety of films, like Hooper and The Cannonball Run, in it.

The Cannonball Run is a 1981 comedy film starring Burt Reynolds, Roger Moore, Dom DeLuise, Farrah Fawcett, and an all-star supporting cast. It was directed by Hal Needham, produced by Hong Kong's Golden Harvest films, and distributed by 20th Century Fox. One of 1981's most successful films at the box office, it was followed by Cannonball Run II, and Speed Zone. This and the 1984 sequel were the final film appearances of actor Dean Martin. ...more on Wikipedia 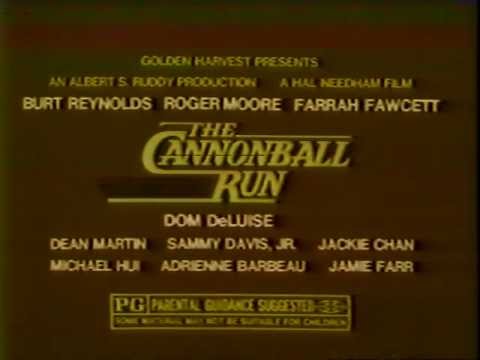 Robots is a 2005 American computer animated science fiction comedy film produced by Blue Sky Studios for Twentieth Century Fox, and was released theatrically on March 11, 2005. The story was created by Chris Wedge and William Joyce, a children's book author/illustrator. Originally developing a film version of Joyce's book Santa Calls, Joyce and Wedge then decided to develop an original story about a world of robots. Joyce served as producer and production designer for the film. It features the voices of Ewan McGregor, Halle Berry, Greg Kinnear, Mel Brooks, Amanda Bynes, Drew Carey and Robin Williams. ...more on Wikipedia 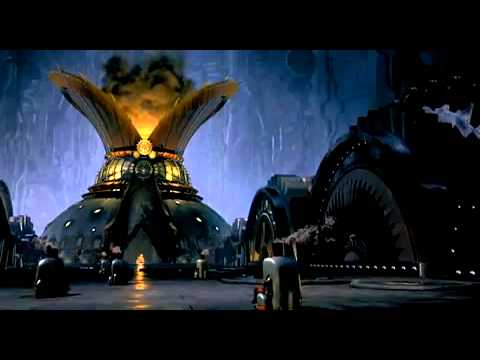 #123 of 598 The Best Animated Films Ever #18 of 32 Blockbusters With No Cultural Impact Whatsoever, Ranked

Failure to Launch is a 2006 American romantic comedy film. In the movie a 35-year-old man lives in the home of his parents and shows no interest in leaving the comfortable life his parents, especially his mother, have made for him there. ...more on Wikipedia 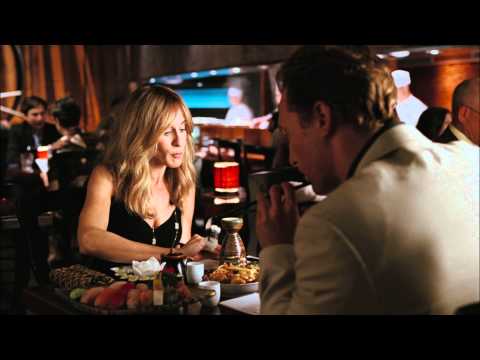 Walking on Dead Fish is a 2008 independent film by first time American director, producer, and writer Franklin Martin. It is a heart felt documentary about a small town high school football team and its "displaced players" who are thrown together by the powerful winds and floods of Hurricane Katrina. It is executive produced by Franklin Martin, Stan Cassio, and Terry Bradshaw; who also narrates the documentary. ...more on Wikipedia 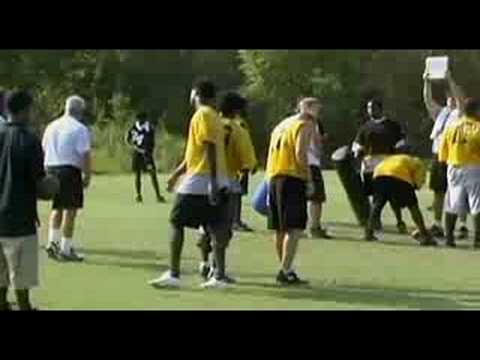 Everything You've Always Wanted To Know About Filming Sex Scenes

The 15 Best Anime Light-Novels You Should Read

The Best Anime Like Why the Hell Are You Here, Teacher!?