What are the greatest band cameos in movie history? Making a comprehensive list of all musicians who've graced the big screen (albeit briefly) over the years would take...well, years. Here are some of the biggest, and the best. From Rush to KISS to the Afghan Whigs, check out some of the most memorable band and musician cameos ever. 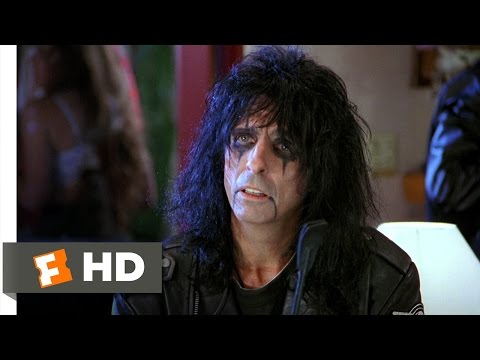 #153 of 1,699 The Most Rewatchable Movies #29 of 324 Movies with the Best Soundtracksfeaturing Why Did It Take 20 Years For Dana Carvey To Forgive Mike Myers?

2
David Bowie - Zoolander
David Bowie makes a (really) brief cameo appearance in the comedy Zoolander, acting as a referee of sorts when Derek and Hansel face off in an underground "Walk Off." Great scene! 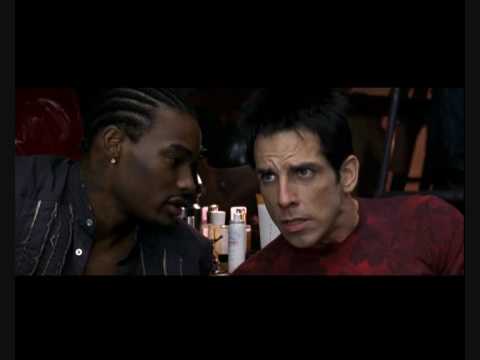 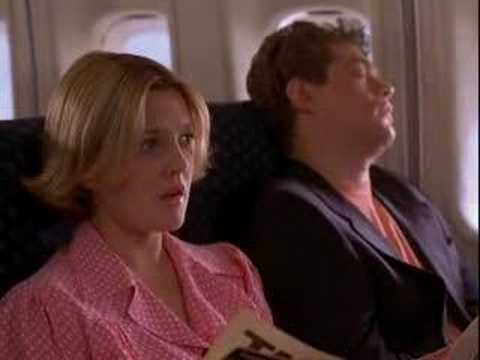 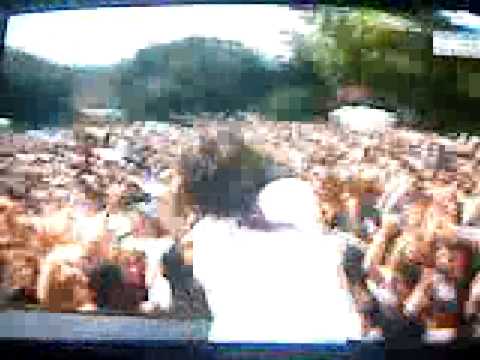