20 LISTS This Is My Fight SongRanking the best fight scenes featuring the action stars you love to watch tear through cans of whoop-butt.
Bathrooms On the Rocks Sharp Cuts Behind Bars Kicks and Punchlines Girl on Girl Action Checking Out School's Out Club Tight Spaces Up on the Rooftop Restaurants Factory Fights Going Down? Alleyways Malls In the Dojo Tournaments In Stores MMA
Photo:  Warner Bros.

Including movies like Spider-Man 2 and The Legend of Drunken Master, this list of movie fight scenes on trains comes with videos, so you can watch your favorite action movie stars fight inside a train, on top of a train, and even under a train.

1
Spider-Man and Doctor Octopus Fight All Over the Train 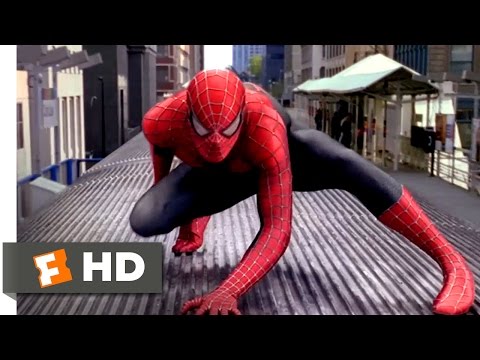 2
Jackie Chan Fights Under a Train 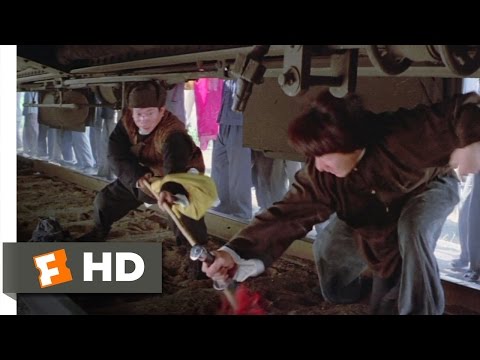 More The Legend of Drunken Master 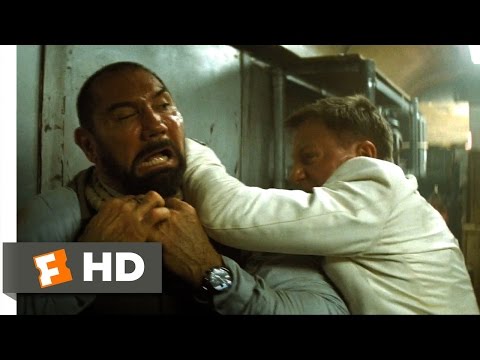