True Bromances
Shows All Basic Bros Are Watching
The Douchiest Names Bros Have
Video Games for the Basic Bro
Bro Country Bands and Artists
Ink on the Most Basic of Bros
Movies for the Basic Bro GF
Celeb Quotes Bros Can Relate To
All Frat Pack Movies, Ranked
Brotastic Ways to Get Wwwasted
Photo:  New Line Cinema

When it comes to the best guy friends on television, the competition is tough. Plenty of bros have won audiences over with their unbreakable bonds and witty banter. And what about those special moments when guys don’t adhere to silly gender stereotypes and instead have deep conversations about their hopes and feelings? Swoon. The friendship between two guys is certainly worth celebrating, so this comprehensive list of bromances from TV shows does just that. It'll make you feel all warm and fuzzy inside.

What makes these friendships so great? The fact that the guys all have incredible chemistry, for starters. Some of the bros on the list started on rocky terms, but eventually left their differences behind and forged a deep connection. Most importantly, they all give you a case of the giggles when they bicker, and they make you tear up when they’re getting emotional.

What are your favorite TV bromaces? Vote up the ones that give you the most feels.

Data-driven recommendations based on voting from over 40 million monthly visits to Ranker. Try the free app
1
Chandler Bing and Joey Tribbiani
TV show: Friends
These two raised a chick and a duck together, and no one’s ever going to take that away from them. We were happy when Chandler decided to move in with Monica, but it was truly the end of an era. No more J-man and Channy! 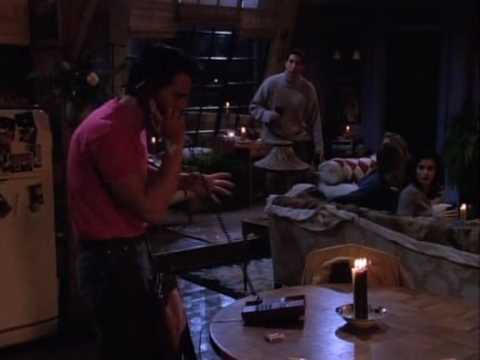 Agree or disagree?
2
John 'J.D.' Dorian and Christopher Turk
TV show: Scrubs
Their bromance was the stuff of legends. They had their traditions, their quirks, and a bond so special others thought it was plain weird. These two were as close as bros get, and the ladies in their lives just had to deal with it. There’s no breaking them up, ever. 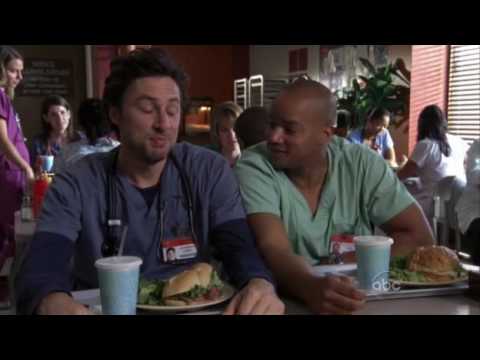 Agree or disagree?
3
Dean Winchester and Castiel
TV show: Supernatural
The bond between the Winchester brothers is undeniable, but there’s just something darn special about Destiel. Perhaps it's their witty banter, or perhaps it's the fact that they saved each other more than once. Whatever it is, let's just hope they don’t get separated/possessed/killed ever again. Chuck better make sure of that.

Agree or disagree?
4
Shawn Spencer and Burton Guster
TV show: Psych
Come on, son. You know no list of TV bromances is complete without these two. Shawn and Gus were close since childhood and their friendship only grew deeper as the years went by. They shared a passion for food, ‘80s flicks, and shenanigans, so it’s obvious they had tons of fun together. Almost as much as the world had watching them make fools of themselves. 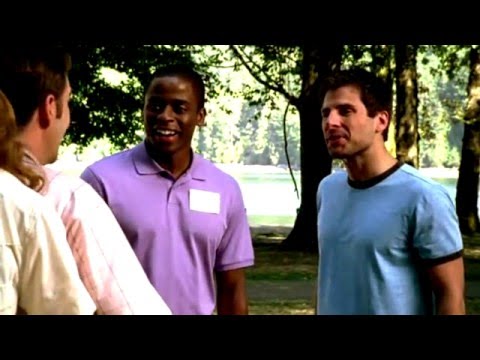 The Best Songs About Davids

Who Is The Most Famous Chris In The World?