43 LISTS TV for TV NerdsAre you the "TV Guy" on your trivia team? Well, study up, pal. We've got some lists for you.
Great Shows That Started Suckily Good Shows That Got Much Worse The Greatest TV Title Sequences Kept on Going After the Major Characters Left Shows with Attention to Tiny Details Funny Gag Reals from Serious Shows Shows with Great Episode Names Dramas You Wish You Were a Character On Shows to Keep Playing in the Background Most Satisfying TV Demises Ever Cool High School Cliques on TV Behind-the-Scenes Drama from Your Favorite Shows The Greatest TV Hangout Spots Shocking Demises in TV History Intense Episodes Taken Out of Rotation Best New Shows Coming in 2020 Cool Floorplans of TV Homes The Best Shows Ending in 2020 Spin-Offs That Almost Happened Shows That Could Really Co-Exist
Photo:  BoJack Horseman / Netflix

#58 of 779 The Best TV Shows to Binge Watch #104 of 259 The Greatest TV Dramas of All Timefeaturing All of the Love Interests on Gilmore Girls, Ranked 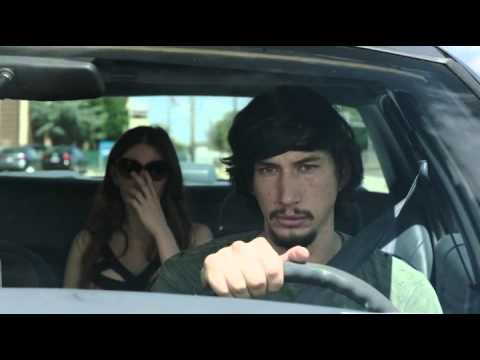