44 LISTS The Wide World of Wrastlin'Lists about professional wrestling in all its incarnations, with info about the men and women behind the spandex and ranking everything in the arena, from gimmicks to mustaches.
The Real Names of 52 Wrestlers WWE Superstars of the 1990s Great and Awful Animal Gimmicks The Greatest WWE Entrance Songs The Worst Wrestling Gimmicks Ever The Greatest Promos of All Time On-Screen Couples Who Really Dated Hilarious Signs Made by Fans Wrestlers Who Signed With AEW The Best Face Paint in Wrestling Greatest Hall of Famers Best NXT Women's Matches All-Time Best nWo Members History's Most Overrated Wrestlers The Best Wrestling Announcers, Ranked Yearbook Pics of WWE Superstars Greatest Tag Matches of All Time Wild Behind-the-Scenes Stories Moments That Made Wrestling Fans Cry Famous Wrestlers Who Passed Young
Photo: via Wikimedia

Since we can all admit professional wrestling is staged, it should come as no surprise that many top wrestlers have acted in TV and film. While many wrestlers have done cameos, some of the biggest WWE stars who act have gone to have successful acting careers. Who do you think is the best actor from the wrestling ring?

Whether it be in TV or movies, this list features the greatest wrestler-turned-actors. Cast your votes for who did it best below, then check out our list of the best wrestling movies.

Some of Dwayne Johnson's movies include:

Does this wrestler belong in Hollywood?
3
Dave Bautista 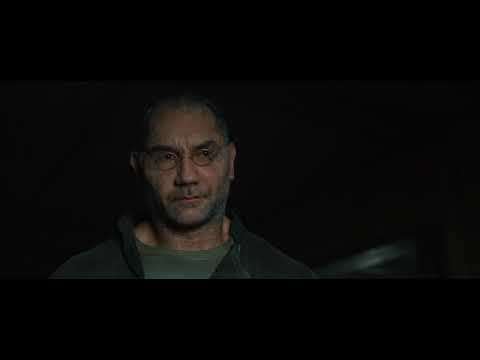 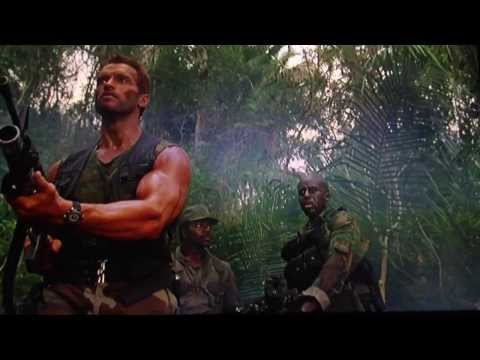