16 LISTS The Big GameSuper Bowl LIV, February 2, 2020. Looking back at some of the greatest plays and players, as well as predictions for the future.
Worst Plays of All Time Worst Super Bowl Games Ever Best QBs with No Super Bowl Rings Best Backup QBs to Get to the Super Bowl Controversial Commercials Greatest Match-Ups in History The Dark Side of the Super Bowl Fans Who Sold Their Bodies for Tickets Unforgettable Moments in Super Bowl History Best Half-Time Performer The Top QB Performances Acts You'd Like to See as Half-Time Performers All Super Bowl MVPs, Ranked Behind the Scenes of the Halftime Show Super Bowl LIV Predictions The Funniest 2019 Commercials
Photo:  CBS Sportd

As Yepremian and the 1972 Miami Dolphins will tell you, even the littlest of Super Bowl fails are still remembered for decades to come. That leads us to one conclusion: If you're going to commit an epic fail, don't do it at the Super Bowl or you will never live it down.
1
Wes Welker
Welker was a hero for most of his time in New England...sans one teeny little drop in Super Bowl XLVI. Had the wide-open Welker caught Tom Brady's pass late in the fourth quarter, it would have given the Patriots a first down and milked the clock to where it would have been tough for the opposing Giants to rally for the victory. Alas, he dropped the pass, Giants got the ball back and the rest as they say, is history. 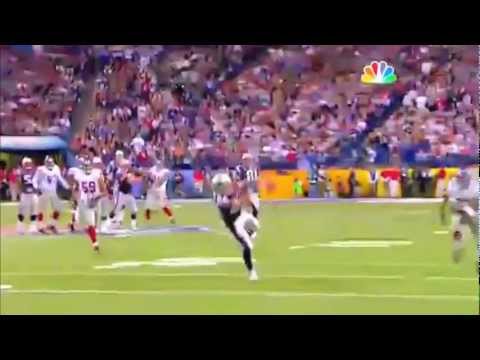 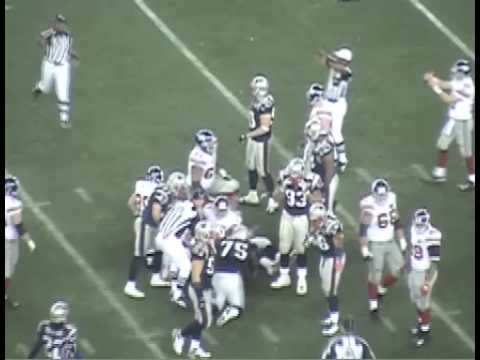 Was this a big fail?
3
Leon Lett
Appearing in Super Bowl XXVII with the Dallas Cowboys, linebacker Leon Lett had an epic fail when he recovered a fumble, but ended up losing the ball before he finished returning it for a touchdown. 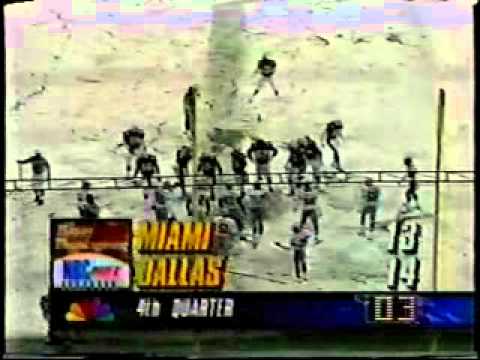 Was this a big fail?
4
Scott Norwood
Known simply as "wide right," kicker Scott Norwood missed a 47-yard field goal attempt for the Buffalo Bills in Super Bowl XXV. The Bills were down one point to the New York Giants at the time with eight seconds remaining and could have won if the kick would have been successful.