37 LISTS Quirky Celebrity FactsWhat do famous people do with their time off-camera? Oh, write cookbooks, maintain elaborate fish tanks, never leave the house...
Celebrity Recluses Most Obnoxious Last Wills and Testaments Celebrities Reported Missing Gave Up Acting for Normal Jobs Stars Who Have Been Stabbed Stars Who Quit Being Famous People Who Spent Their Whole Lives as Virgins Famous People Who Are 9/11 Truthers Celebs Who Insured Their Body Parts Kept Normal Jobs After Fame Famous People Who Are Asexual How Famous Actors Were Discovered Killed by the Internet Superstitious Celebrities Bizarre Celeb Memorabilia Stars Who Collect Bizarre Things Weird Gifts Between Celebrity Pals Stars Who Were Almost Murdered Can You Pronounce Their Names? Actors with Artsy Side Projects
Photo:  Matt Dames

It's totally cool if the rich and famous get kooky sometimes. Weird haircuts, crazy styles, and peculiar habits are fair game, but what about celebrities who changed accents? Being a celebrity is a tough gig, and so life in the public eye is bound to get messy. Still, one of the most unsettling celebrity quirks is when someone uses a new dialect and expects no one to notice.

Many actors make their living by convincingly portraying other people. It's understandable that some may be very skilled at taking on accents from other countries, and it's fun to see celebrities pull it off and fool the crowd. Others may be a little less talented at impersonating different dialects. Still, it's cool to see them try - until they start doing it in real life.

Madonna is known for her various reinventions, but changing the way she spoke was quite the switch. Madonna was born and raised in Michigan. She initially talked like a typical Midwesterner, but in the early 2000s, her speech took on a British lilt.

The Telegraph reported that her new voice incidentally emerged during her marriage to English director Guy Richie. Even more unexpectedly, her voice returned to an American style once they divorced. Perhaps it's all a part of her grand artistry, perhaps not. 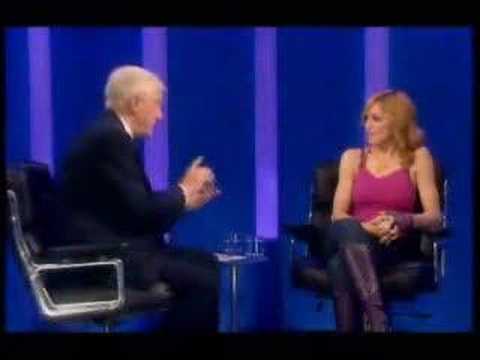 Tennessee native Quentin Tarantino is known to change the way he speaks around people of color, specifically Black people. Footage from interviews shows him adopting different slang and inflections around non-white reporters and panels. 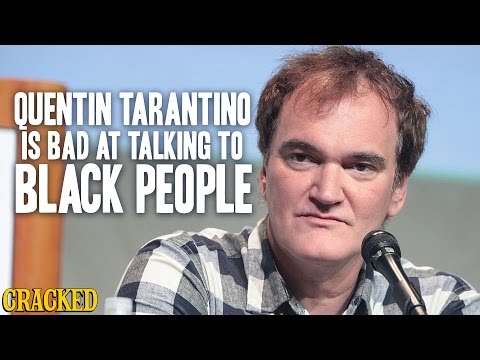 Mega pop star Britney Spears started her career young as a cast member in the second generation of Disney's Mickey Mouse Club. Though her hometown is in Louisiana, her speech pattern has typically not been Southern. Her Gulf Coast drawl leaks out from time to time, but she's been known for other accent swings.

During her highly publicized 2007 breakdown, she was seen (and heard) speaking in a British accent. 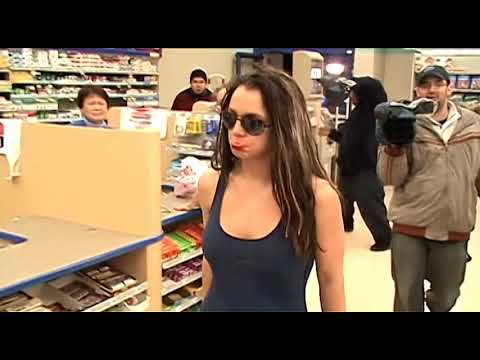 Dorit Kemsley became a cast member for Bravo’s Real Housewives of Beverly Hills in Season 7. Kemsley was raised stateside in Connecticut, but her accent suggests otherwise. To many, her voice sounds vaguely European or British, but it's hard to put a finger on it exactly.

Bustle points out that fans have been confused by her varying voice, but Kemsley brushed the criticisms away in a video for Bravo by noting she speaks multiple languages. 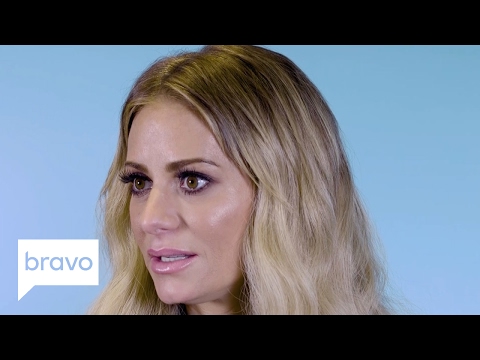 Is this new accent weird?
LOAD MORE
Filed Under: People PeopleEntertainmentCelebritiesLanguageMockery
more popular lists
Marvel Comics 2.5k readers Meet Moon Knight: The Superhero With Split Personalities And Powers Straight From An Egyptian God Basketball 253 people have voted on The Best Minnesota Timberwolves Point Guards of All Time Hacks 991.4k people have read People Who Won Lifetime Supplies Of Something Describe How Things Are Working Out For Them VOTE 38.1k people have voted on The Hottest Men Over 40