15 LISTS Tripping OutLists about the substances that make you lose your effing mind—and what to look at once you've ingested them.
Awesome Movies to Watch on Mushrooms Animated Movies You Should Watch The Funniest Movies to Watch The Best Sci-Fi Movies to Watch Documentaries to Check Out The Best Things to Look at on LSD Scary Movies to Watch with Caution See 'Machine Elves' on DMT Fun Facts About Mushrooms! Honey That Is Hallucinogenic Celebs Who Owe Their Careers to Psychedelics The Worst Things That Can Happen on Mushrooms Look at These Pics of Shrooms What's Happening to Your Body The Dangers of Misidentifying Mushrooms
Photo: user uploaded image

When it comes to colorful movies to watch on psychedelics, the world is luckily awash with options for the average couch tripper. While the night sky and outdoor wonders can be tempting when you're on LSD or other mind-altering drugs, it's not always a good idea to wander too far from home in an enhanced state - especially if you don't have a sober person present. Luckily, these films mean there's no need! Take a nice journey indoors to peruse this list of colorful films to watch on psychedelics.

These cool movies to watch on mushrooms and related substances will provide any tripper with hours of fun, fantasy, and visual delight. Whether you're looking for a trip to another universe or to experience a whole new dimension, these time-honored masterpieces will not disappoint.

Be sure and pay it forward afterwords by voting on your favorites to guide fellow trippers to the coolest movies to watch on psychedelics of all time. And feel free to add any great films that may be missing!

Fantasia is a 1940 American animated film produced by Walt Disney and released by Walt Disney Productions. With story direction by Joe Grant and Dick Huemer, and production supervision by Ben Sharpsteen, it is the third feature in the Disney animated features canon. The film consists of eight animated segments set to pieces of classical music conducted by Leopold Stokowski, seven of which are performed by the Philadelphia Orchestra. Music critic and composer Deems Taylor acts as the film's Master of Ceremonies, providing a live-action introduction to each animated segment. Disney settled on the film's concept as work neared completion on The Sorcerer's Apprentice, an elaborate Silly ...more on Wikipedia

Samsara is a 2011 non-narrative documentary film, directed by Ron Fricke and produced by Mark Magidson, who also collaborated on Baraka, a film of a similar vein. Samsara was filmed over five years in 25 countries around the world. It was shot in 70 mm format and output to digital format. The film premiered at the 2011 Toronto International Film Festival and received a limited release in August 2012. ...more on Wikipedia 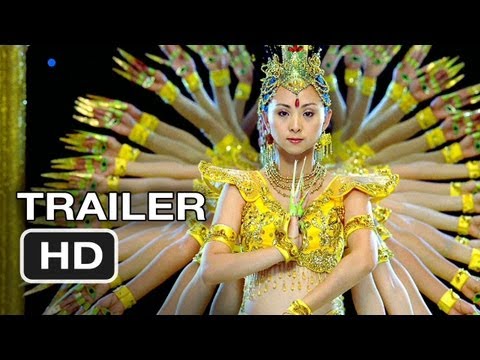 2001: A Space Odyssey is a 1968 epic science fiction film produced and directed by Stanley Kubrick. The screenplay was written by Kubrick and Arthur C. Clarke, and was partially inspired by Clarke's short story "The Sentinel". Clarke concurrently wrote the novel 2001: A Space Odyssey, which was published soon after the film was released. The film follows a voyage to Jupiter with the sentient computer Hal after the discovery of mysterious black monoliths affecting human evolution. The film deals with the themes of existentialism, human evolution, technology, artificial intelligence, and extraterrestrial life. It has been noted for its scientifically accurate depiction of space flight, ...more on Wikipedia 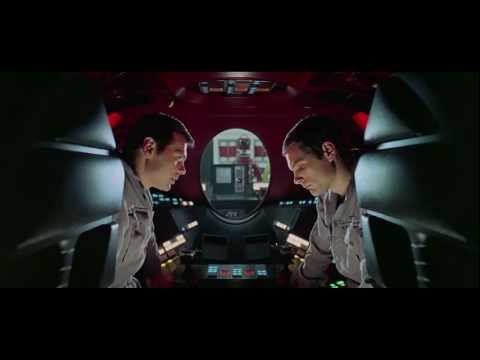 Yellow Submarine is a 1968 British animated musical fantasy comedy film inspired by the music of the Beatles. The film was directed by animation producer George Dunning, and produced by United Artists and King Features Syndicate. Initial press reports stated that the Beatles themselves would provide their own character voices; however, aside from composing and performing the songs, the real Beatles participated only in the closing scene of the film, while their cartoon counterparts were voiced by other actors. The film received a widely positive reception from critics and audiences alike. It is also credited with bringing more interest in animation as a serious art form. Time commented that ...more on Wikipedia 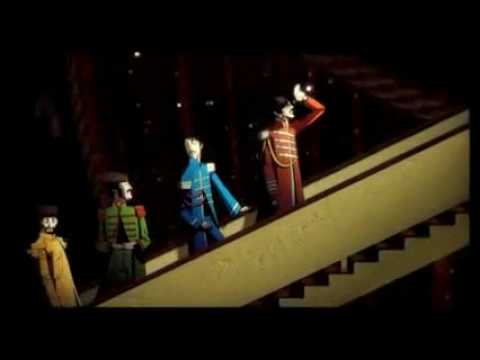