This doesn't necessarily mean that the stand up comics on this list died early or young. Most of them were middle aged or, in the case of George Carlin, down right old. This list is for the stand up comics that died with plenty of comedy left in them. So much so that it is tragic to lose them. The famous dead comedians on this list are white, black, asian, latino and everything in between. Some of these deaths occurred recently, whereas others happened decades ago.

All items on this list contain videos of some of the best performances by the deceased comedians in question. Please note that some of these videos contain harsh language and may not be suitable for work. Vote up your favorite stand up comedian who died to soon and add any that you think have been overlooked.
back to page 1
5
bradley-lothian-singer added Richard Pryor

#22 of 362 The Funniest People of All Time #781 of 2,003 The Greatest Actors & Actresses in Entertainment Historyfeaturing All the Films You Might Remember Troy McClure From 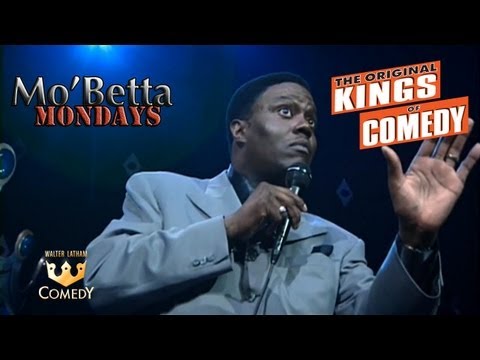 #94 of 362 The Funniest People of All Time #634 of 2,003 The Greatest Actors & Actresses in Entertainment Historyfeaturing The Best Bernie Mac Movies

*Note* I know that Carlin lived a good long life, but he would have been releasing more albums until he was 112 so that's still missing out on a bunch. 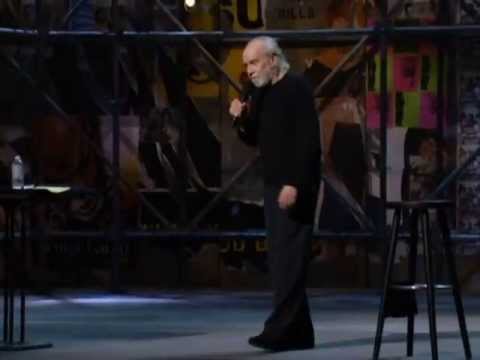