Vote up the best comic book TV theme song, and don't bother with the people staring at you while you sing along to these endlessly catchy songs.
back to page 1
5
Batman Beyond

Batman Beyond is an American animated television series created by Warner Bros. Animation in collaboration with DC Comics as a continuation of the Batman legacy. Depicting a teenaged Batman in a futuristic Gotham City under the tutelage of an elderly Bruce Wayne, the series began airing on January 10, 1999, and ended its run on December 18, 2001. After 52 episodes spanning three seasons and one direct-to-video film, the series was put on hold for the Justice League animated series, despite the network having announced plans for a fourth season. Batman Beyond is set in the chronological future of the DC animated universe, and serves as a continuance of both Batman: The Animated Series and The ...more on Wikipedia

Justice League Unlimited was an American animated television series produced by Warner Bros. Animation and aired on Cartoon Network. Featuring a wide array of superheroes from the DC Comics universe, and specifically based on the Justice League superhero team, it is a direct sequel to the previous Justice League animated series. JLU debuted on July 31, 2004 on Toonami and ended with the episode aired May 13, 2006. It was also the final series set in the long-running DC animated universe, which started with Batman: The Animated Series in 1992. In August 2012, The CW's Vortexx Saturday morning block began airing reruns of this series. Reruns of this show ended in August 2014. ...more on Wikipedia 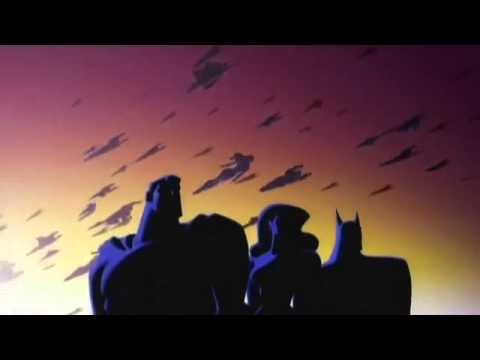 Teen Titans is an American TV show based on the DC Comics characters of the same name, that premiered on Cartoon Network and The WB in 2003. It is based primarily on the run of stories by Marv Wolfman and George Pérez in the early 1980s New Teen Titans comic book series. The show was created by Glen Murakami, developed by David Slack, and produced by Warner Bros. Animation. The series premiered on Cartoon Network on July 19, 2003 with the episode "Divide and Conquer," and the final half-hour episode "Things Change" aired on January 16, 2006, with the film Teen Titans: Trouble in Tokyo serving as the series finale. A comic book series, Teen Titans Go!, was based on the TV series. On June 8, ...more on Wikipedia 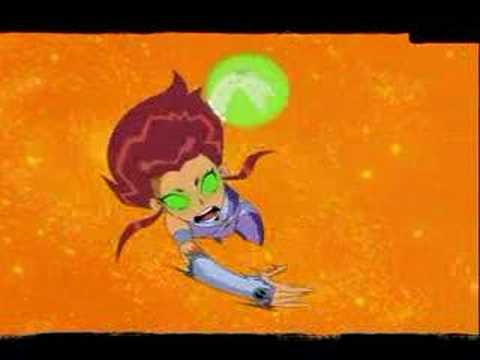 Batman is a 1960s American live action television series, based on the DC comic book character of the same name. It starred Adam West as Batman and Burt Ward as Robin  two heroes who defend Gotham City. It aired on the ABC network for three seasons from January 12, 1966, to March 14, 1968. The show was aired twice weekly for its first two seasons and weekly for the third, with a total of 120 episodes produced during its run. The program was known for its upbeat theme music and camp moral lessons, which included championing the importance of using seat belts, doing homework, eating vegetables and drinking milk among children. ...more on Wikipedia 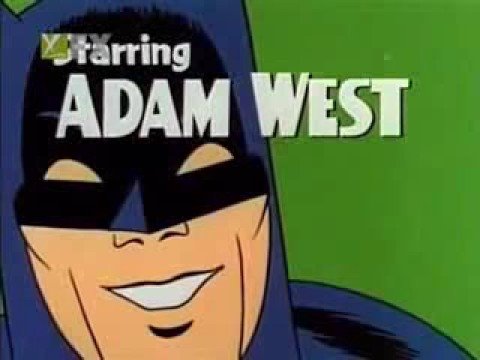