There's more to Super Bowl Sunday than tackles, touchdowns, and beer. While a lot of football fans tune in to see the NFL's top teams compete for the ultimate title, other viewers are much more interested in the commercials that air between plays. The Super Bowl is often where companies' best commercials make their debut, and snagging one of those prime spots is not cheap. Maybe that's why the companies behind these controversial Super Bowl ads went for crazy, outlandish, or offensive themes - at least it guaranteed their commercials would be talked about!

Among the many funny and innovative ads that have aired during the big game, there have also been some serious clunkers. Some controversial Super Bowl commercials even sparked huge backlash on social media, and prompted companies to pull the spots. There have even been a handful of banned Super Bowl commercials that were either too risque or too shocking to air during the nation’s most watched show of the year.

From not-so-funny ads that just fell flat to spots featuring off-limits topics or offensive stereotypes, these are some of the worst Super Bowl commercials of all time. Vote up the ones you found most controversial!

Data-driven recommendations based on voting from over 40 million monthly visits to Ranker. Try the free app
1
Ashley Madison Helps You Have an Affair 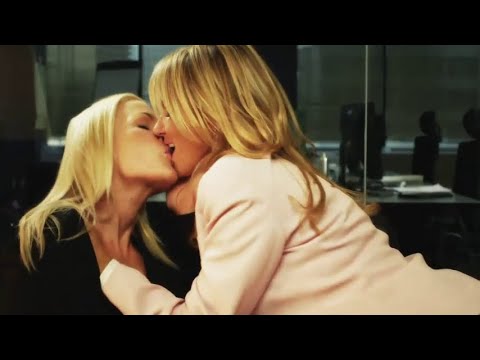 During Super Bowl 2015, Nationwide Insurance shocked everyone by debuting a commercial about a dead child. Instead of being poignant and impactful, it shocked and depressed a nationwide audience and became one of the most controversial Super Bowl commercials of all time.

Get a sneak peek of 2016's commercials here. 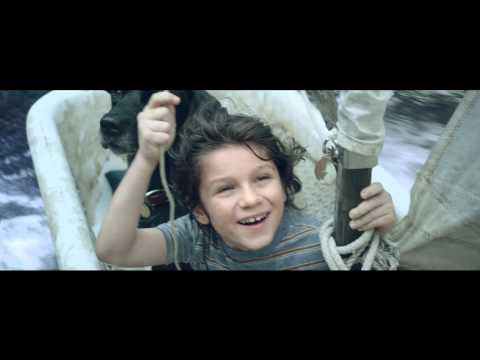 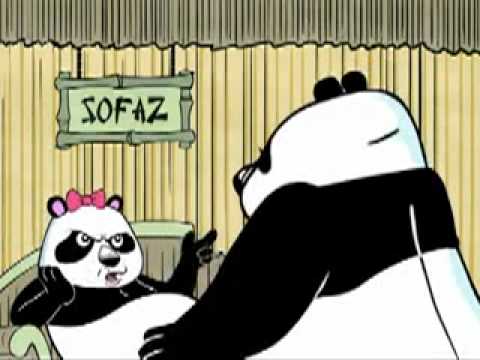 Female Celebrities Who Are 5’10"

15 Celebrities Who Say They Were Overweight As Kids

The Best Movies to Watch on Mushrooms