25 LISTS FriendsSo no one told you life was gonna be this way. That's OK! Vote on these lists about the gang with the permanent reservation at Central Perk.
The Case for Rachel & Joey Fan Theories Just Crazy Enough to Be True Fun Facts All Fans Should Know Every Girlfriend, Ranked How the Show Ruined a Generation Weird Drama from the Friends Set Does Friends Still Hold Up? Phoebe's Backstory Was Pretty Dark The Cast: Where Are They Now? The Aging Cast: S1 vs. S10 Most Important Episodes in the Whole Series The One with the Funniest Moments Joey & Chandler's Best BFF Moments Is Phoebe the Best Character? Favorite Characters The Very Best Episodes, Ranked Times Ross Was Absolutely Insufferable Famous Actors Who Guest Starred on Friends Amazing Ink on Friends Fanatics Every Season, Best to Worst
Photo: Warner Bros. Television

Who doesn’t like Ross? Well... most of us, actually. Just do a quick search for the words "Ross is the worst" and you will stumble upon ﻿several ﻿﻿Tumblrs devoted to proving that Monica Geller’s brother was a horrible human being. Even if you disagree, you have to admit there were several creepy Ross Geller quotes and moments during the 10-year run of Friends. And now it's your job to rank them all.

Sure, all six friends did creepy things at one point or another. Joey threw a girl’s wooden leg in the fire. Monica had sex with a high-school senior. Rachel flew to London to ruin her ex’s wedding. Phoebe used to mug people. Chandler pretended to move to Yemen just to break-up with Janice. But all these transgressions seem harmless when you compare them to some of the truly awful stunts our favorite (or least favorite) paleontologist pulled over the years.

From acting like a jealous freak to saying the wrong name at his wedding, take a look at the creepiest things Ross did on Friends. Vote up those creepy times that make you agree that Ross might actually be the worst.

1
He Tried to Kiss His Cousin

Season 7, Episode 19, "The One with Ross and Monica’s Cousin"

When his cousin stays with him for a couple of days, Ross makes a pass at her. You read that right. He tries to kiss his own cousin. 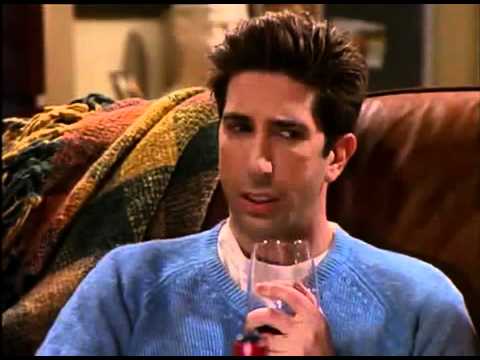 Was this creepy?
2
He Lied to Rachel about Getting the Annulment

After they get drunk and married in Vegas, Rachel and Ross decide to get an annulment. He promises to take care of everything, but changes his mind because he doesn’t want to have three failed marriages. Of course, he also lies to Rachel about the whole matter until it's too late and they have to get a divorce. Could he be any creepier?

Was this creepy?
3
He Threw a Memorial Service for Himself

Season 9, Episode 17, "The One With The Memorial Service"

When Chandler posts that Ross is dead on their alumni website, Ross gets mad that no one cares about the news. So he proceeds to make Chandler throw a memorial service. Not only that, but when a cute girl shows up, he appears out of nowhere and completely freaks her out. "You sick freak! Who does that?!" she asks. Same. 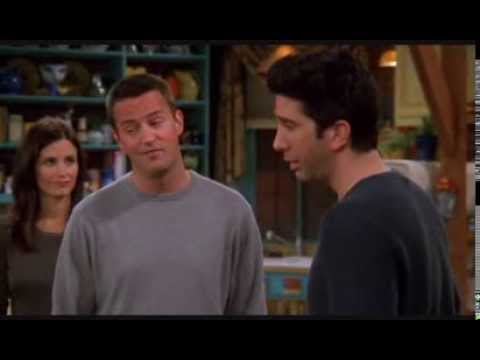 Was this creepy?
4
He Basically Treated Mona Like Trash

Mona was a very nice, patient, and reasonable woman. Ross met her at Monica and Chandler’s wedding and they dated for a huge chunk of season 8. During that time Ross acted like the ultimate creep – changing the locks right after he gave her a key, abandoning her at the movies, not telling her he moved in with Rachel, breaking into her apartment after they broke up to recover a sweater. Ugh. 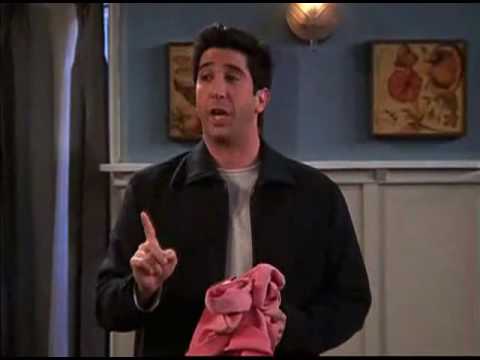