52 LISTS Do You Like Scary Movies? Lists for fans addicted to horror films (and shows) and all the jump-scarin', blood-splatterin', "b*tch, get out the house!" adrenaline that goes with them.

When Horror Franchises Lost Their Grooves
The Scariest Non-Horror Movies
The Dumbest Decisions in Horror Movies
Scariest Set-Ups in Horror Movies
Shocking Endings That Got You Good
Cheap Twists That Still Got You
Movies Too Scary to Finish
Obscure '70s Films You Should Know
Thrilling Horror That Barely Lets You Breathe
Scary Short Films on YouTube
Horror That Is Oh-So-Clever
Unforgivably Pretentious
You Root for the Villain
Not As Scary As They Say
Overused Jump Scare Tropes
The Best Horror Films Ever Made
Great Films with Minimal Violence
Most Memorable Jump Scares
Cursed Objects to Stay Away From
Movies to Watch Over and Over
Photo: A Quiet Place II / Paramount Pictures

Horror films are creatures of convention. Most rely on tried-and-true horror movie tropes. Gradually, new tropes are created and old ones die... but not before several sequels and remakes.

The 2012 film The Cabin in the Woods laid bare many of these conventions, explicitly laying out the victim tropes of the whore, the athlete, the scholar, the fool, and of course, the virgin. I mean, by now we all know what is going to happen to a bunch of college kids going away to a creepy, secluded location with a lot of dark history behind it.

This list focuses on the tropes that are designed to frighten audiences. Some of them still have some real juice left in them. Some are only good for jump scares and B-movies. Some need to be put to bed forever. These are some horror clichés that still manage to drive movies to this day - do they still leave you scared?

A group of normal folks is driving along, and then they take a wrong turn and find themselves right in the middle of Deliverance. The backwoods folks are probably cannibals, and most certainly inbred or mutated in some way. The film then becomes the "most dangerous game" as the normals are hunted and killed.

To be fair, The Hills Have Eyes remake did a really good job with this trope. That film aside, the trope is generally in pretty poor taste. Seriously, it is essentially the same as laughing at an autistic child. These horrifying caricatures of people suffering from intergenerational poverty are just offensive. Dale and Tucker Versus Evil does a great job poking fun at this sort of trope. Just because someone can skin a buck doesn't mean they are an inbred, mutant cannibal.

Granted, the Little Buddy dolls were creepy, but when you get right down to it, this trope is pretty absurd. It's hard to long stay scared of something that is a foot tall and lacks basic motor skills. If you really flesh it out, it is like being afraid of a toddler. No one over the age of 12 is going to be very scared of a monster that can be defeated by an upside-down laundry basket with a book on top.

The film Annabelle proved two things. Yes, evil dolls can be pretty creepy, and no, they cannot carry a movie. A ghost possessing a doll can be good for a jump scare, but beyond that, this well has run dry. The same goes for the haunted ventriloquist dummy variation. There is one exception, though; that circus monkey from Monkey Shines is still horrifying.

We can thank George A. Romero for the modern zombie trope. While there were "zombies" before Night of the Living Dead, Romero invented the flesh-eating reanimated corpses that need to be shot in the head to be put down. With the series The Walking Dead, the trope has now managed to expand from film to both comics and television.

After almost 50 years of use, is this trope starting to rot? In some sense it is. Zombies are not as scary as they once were. People have become quite adept at combating them, even releasing books such as The Zombie Survival Guide. 28 Days Later made the zombies fast, which did improve their lethalness, but it was also a bit of a one-off trick.

Successful modern zombie movies have learned an important lesson: the zombie apocalypse is the setting, not the villain. Humans are the creepiest villains in zombie films. When you look back, you realize that has always been the case. Even in the original Night of the Living Dead, it wasn't the zombies that got Ben. 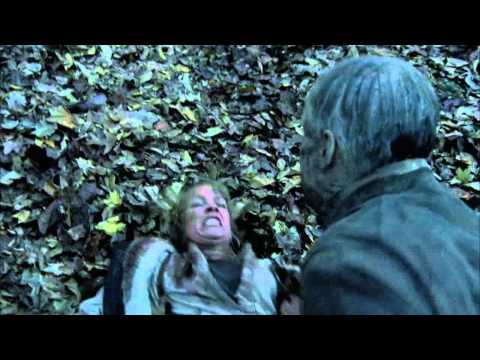 Few things are scarier than a good old possession. A creature of pure malevolence invading and taking over a human body is a scenario that is terrifying to contemplate. Beyond the primal fear of losing control of one's self, there is also the element of realism to the supernatural: exorcisms are real and documented events.

That realism is also the downside to this trope. There is a very specific set of rules involved in a possession. With that, it is hard to see how any modern film could top The Exorcist. Some films have effectively used realism, such as The Exorcism of Emily Rose. Overall, the story is going to be the same, though. Someone gets possessed, modern medicine can't find the answer, and then the possessed must turn to religion for help. 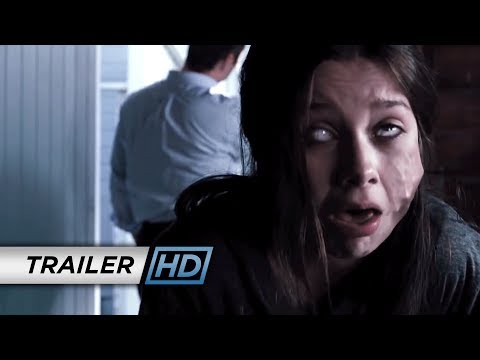 Celebrities Who Are Dating Normal People

The Best Musical Artists From Tennessee

The Best USC Trojans Quarterbacks of All Time