Since he became a late-night TV show host, David Letterman has done his fair share of interviews. But here, we're going to look at the ones the garnered the most attention, for better or worse. Letterman is very good at getting a rise out of his guests...or unsuspectingly ambushing them with a line of questioning that would catch them off-guard. Better yet, the most talked about interviews happened when no one saw them coming, like in the cases of Andy Kaufman/Jerry Lawler, Crispin Glover and Joaquin Phoenix. During these times, Dave wasn't in on the joke, and it led to some uncomfortable times and unintentional comedy.

These are some of the most controversial, albeit infamous, interviews of David Letterman's career. You may find some of these names familiar, others you may not, but no matter what the case, you should have a few laughs, a few cries and a few cringes. Enjoy!
1
Joaquin Phoenix
2009: Who could forget Joaquin Phoenix's stunt? Though no one knew it at the time, including Letterman, that this was part of a gag for Phoenix's mockumentary, I'm Still Here. His bizarre, rambling appearance is still a headscratcher, even though the actor explained himself the next time he was on the show.

#95 of 1,145 The Best Actors in Film History #27 of 180 The Best Living American Actors 14 Heartbreaking Stories From Joaquin Phoenix's Tragic Family

2
Drew Barrymore
1995: Upon finding out it was Letterman's birthday, Barrymore decided to give him a special birthday present and flashed the host. Happy birthday indeed.

3
Andy Kaufman
1982: One of the original controversial performances, comedian Andy Kaufman and pro wrestler Jerry "The King" Lawler guested on "Late Night" and appeared to get into a fight. But alas, it ended up fooling everyone there, including the host, as it was a stunt to promote their upcoming wrestling match. 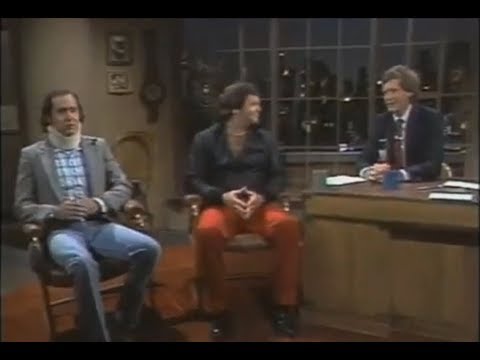 4
Cher
1986: Yikes! Cher really lets Letterman have it here. She calls him one of George Carlin's Seven DIrty Words, so consider yourself warned. 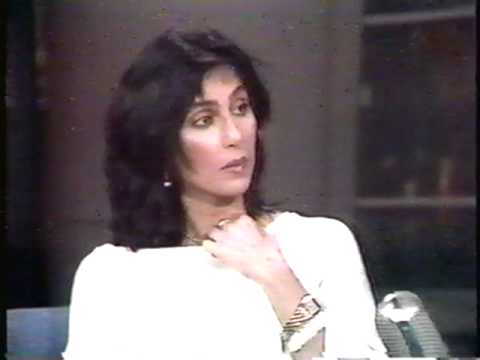 The Best Things To Eat At Firehouse Subs

The Best Songs About Joes

The Single Best Celebrity Tweets Of 2019