List of the best Devon Aoki movies, ranked best to worst with movie trailers when available. Devon Aoki's highest grossing movies have received a lot of accolades over the years, earning millions upon millions around the world. The order of these top Devon Aoki movies is decided by how many votes they receive, so only highly rated Devon Aoki movies will be at the top of the list. Devon Aoki has been in a lot of films, so people often debate each other over what the greatest Devon Aoki movie of all time is. If you and a friend are arguing about this then use this list of the most entertaining Devon Aoki films to end the squabble once and for all.

If you think the best Devon Aoki role isn't at the top, then upvote it so it has the chance to become number one. The greatest Devon Aoki performances didn't necessarily come from the best movies, but in most cases they go hand in hand.

Is Devon Aoki your favorite person to watch on the big screen? You might also want to vote on our best Seann William Scott and Lacey Chabert films lists too.

Sin City is a 2005 American neo-noir thriller anthology film written, produced, and directed by Frank Miller and Robert Rodriguez. It is based on Miller's eponymous graphic novel Sin City. Much of the film is based on the first, third and fourth books in Miller's original comic series. ...more on Wikipedia

This film is a 2006 ensemble martial arts film loosely based on the Tecmo/Team Ninja fighting game series. It was directed by Corey Yuen and written by J. F. Lawton, Adam Gross, and Seth Gross. The four female fighters begin as rivals, but work together to uncover the secret that Donovan, the organizer of the tournament, is trying to hide. The film has various appearances from characters of the game series, which include Tina Armstrong, Christie Allen, Kasumi, Ayane and Helena Douglas. ...more on Wikipedia 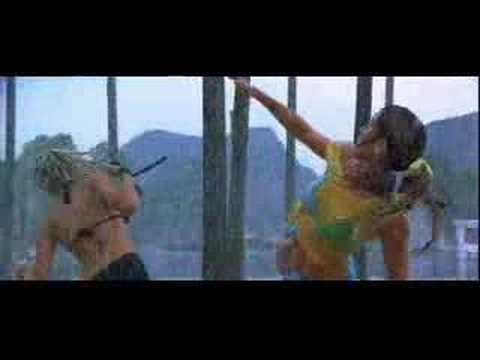 2 Fast 2 Furious is a 2003 American street racing action film directed by John Singleton. It is the second installment of The Fast and the Furious franchise. Brian O'Conner teams up with his ex-con friend Roman Pearce and works with undercover U.S. Customs Service agent Monica Fuentes to bring Miami-based Carter Verone down. ...more on Wikipedia 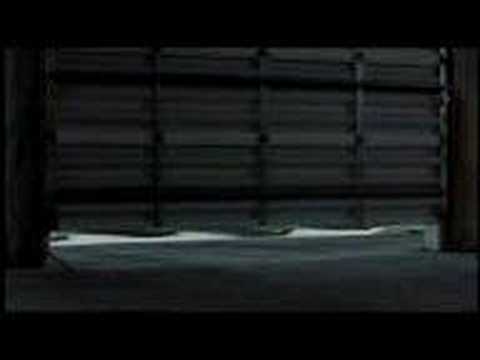 4
Sin City: A Dame to Kill For

This film is a 2014 American neo-noir action film directed by Robert Rodriguez and Frank Miller, based on the book by Miller. Some of Sin City's most hard-boiled citizens cross paths with a few of its more reviled inhabitants. ...more on Wikipedia 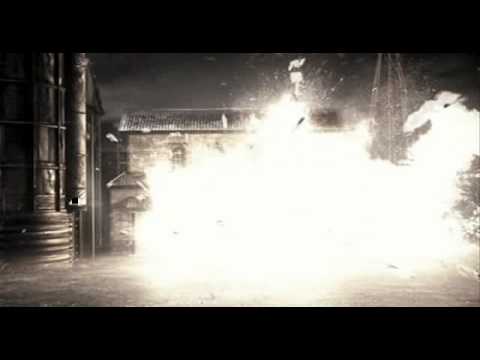 More Sin City: A Dame to Kill For ❯

The Best Songs with March in the Title

Women Who Quentin Tarantino Has Dated

The Greatest Musicals Ever Performed on Broadway, Ranked