Everything from Big Daddy to Just for Kicks is included on this list.

Big Daddy is a 1999 American comedy film directed by Dennis Dugan and starring Adam Sandler. The film was produced by Robert Simonds and released on June 25, 1999, by Columbia Pictures where it opened #1 at the box office with a $41,536,370 first weekend as well as a score of 41% on Metacritic. It was Adam Sandler's last film before starting his production company, Happy Madison Productions. ...more on Wikipedia 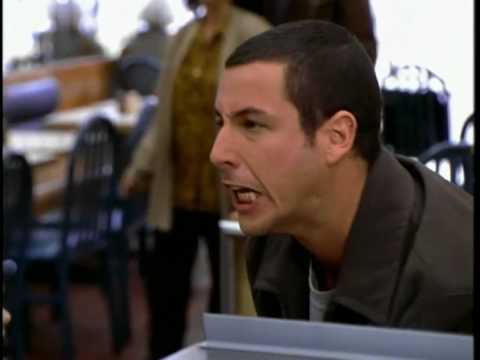 #157 of 624 The Greatest Guilty Pleasure Movies #168 of 1,196 The Absolute Funniest Movies Of All Timelisted on The Highest Grossing 90s Movies

2
A Modern Twain Story: The Prince and the Pauper 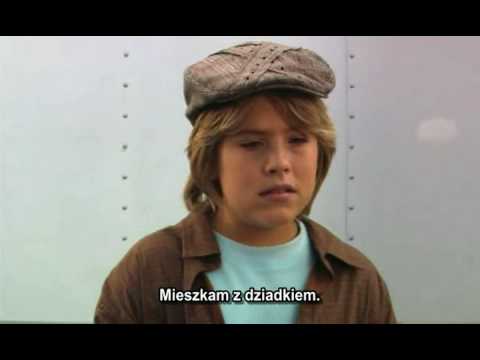 I Saw Mommy Kissing Santa Claus is a 2001 film based on the classic holiday song of the same name. The movie's tagline was "Christmas is coming, and Santa's a dirty rat." I Saw Mommy Kissing Santa Claus first aired December 9, 2001, on the PAX Network where it aired until 2007. As of 2008, it is shown in the 25 Days of Christmas programming block on ABC Family. ...more on Wikipedia 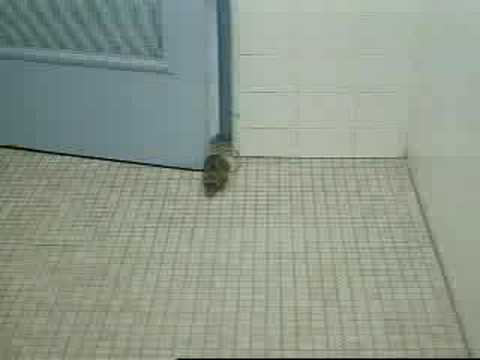 Agree or disagree?
4
Just for Kicks

Just 4 Kicks is a direct-to-video 2003 film starring Disney Channel stars Wendi McLendon-Covey and Mary Birdsong-Covey as Wendi and Mary Martin and Tom Arnold as their father and coach. ...more on Wikipedia 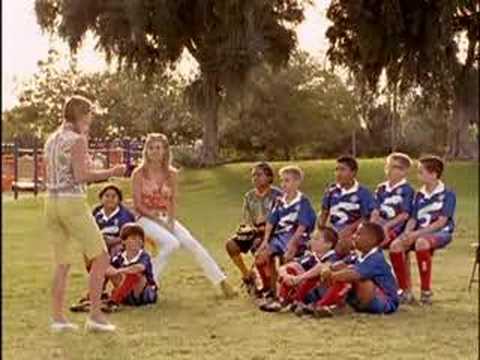 Which of These Incredibly Annoying Pet Peeves Is the Worst?

The Best Songs with Gold in the Title

The Best Musical Artists From Massachusetts

The Best Songs With Spin in the Title