65 LISTS The Worlds of Science Fiction Lists about the best (and worst) films, TV series, novels, characters, etc. in every sci-fi genre.

The worst deleted scenes in films are simultaneously the best because it shows that the filmmakers had enough awareness to recognize their mistake. Then again, some of these embarrassing scenes cut from sci-fi movies are so bad one has to wonder why they were ever even shot in the first place. Of course, deleted scenes exist in all genres, but science fiction relies on such careful nuance that scenes edited out of sci-fi films can easily save a great movie from becoming a terrible one.

Some of the greatest sci-fi films have, indeed, been saved by this foresight. Movies like Ghostbusters, Alien, and various Terminator installments have all been rescued at one point or another by someone realizing which scenes absolutely could and could not make it into the film.

Whether it be deleted scenes deemed too violent for the screen or odd filmmaking decisions, these omitted scenes changed their films forever. Here are deleted scenes from science fiction movies that would have left their films with a big black eye. Some spoilers are ahead – but only if you've been living under a rock for a decade or more.

1
Deacon Frost's Death Could Have Looked Really Stupid In Blade

Blade was actually a pretty entertaining comic book movie, not least of all for its kick-ass action, including the epic final fight. The battle culminates with Blade defeating Frost by kicking a syringe full of deadly vampire poison into the guy's head. As the poison seeps into his body, he explodes.

However, there was a deleted scene in which his death was a little more drawn out. The CGI in this scene was just awful, something they had avoided despite their relatively small budget up to that point. They made the right choice to leave it out.

Towards the end of Alien, there could have been a scene in which Lambert was frantically working in a room occupied by a xenomorph that she somehow failed to notice. She does finally notice it, however, when the alien (clearly a guy in a suit) crab-walks over to her and slowly rises to its full height in what's supposed to be a menacing fashion.

It fails to achieve menacing, though and succeeds in looking supremely cheesy. Had this scene been in the film, it would have stripped all the terror from this beast Ridley Scott spent so much time making terrifying. 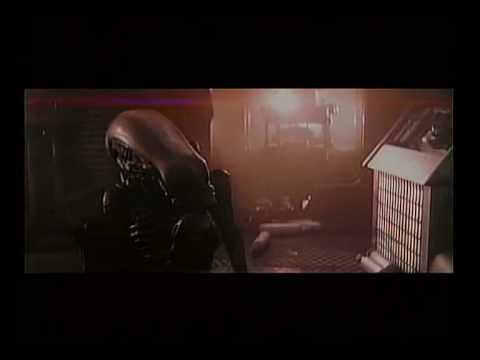 3
An Alternate Ending To Terminator 2 Almost Destroyed The Timeline

This deleted alternate ending to Terminator 2: Judgment Day could have looked a lot like the dreaded 19 years later scene of Harry Potter – but would have been even worse as it would have deconstructed the logic the entire story. In the scene (which takes place in the future), an aged Sarah explains that John Connor fights a different kind of war as a Senator because the war with the machines never happened, avoided by their actions in the past.

There's just one problem: if the war never happened, John Connor wouldn't exist. Kyle Reese would never have come back to impregnate Sarah because nothing would have driven him to travel to the past. Good thing someone caught that before they included it in the film. 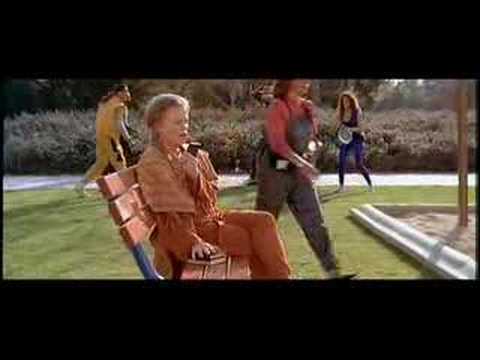 #9 of 1,699 The Most Rewatchable Movies #22 of 599 The Greatest Epic Movies Ever Madelisted on Every Oscar Winning Film Ever

In the making of Ghostbusters, both Dan Aykroyd and Bill Murray each played two characters. In addition to their starring roles, there was a scene cut from the film in which they played two homeless guys babbling in the park as Rick Moranis ran by fleeing the terror dog.

This scene would have harmed the movie for a pretty obvious reason: there's no explanation for why two main characters would have homeless doppelgangers hanging out in the park. It's head-scratching that they ever considered putting this in the films, but fortunately, they didn't.

#7 of 1,009 The All-Time Greatest Comedy Films #7 of 1,196 The Absolute Funniest Movies Of All Time Behind The Scenes Secrets From 'Ghostbusters' Most People Have Never Heard

Stereotypes That Republicans Are Tired Of Hearing

The Best Songs With Bomb in the Title

The Best Chicago Cubs of All Time

Plumbers Share Their Most Disgusting And Disturbing Plumbing Disasters

The Best Sci-fi Shows On Netflix