"Ender's Game" movie quotes bring the science-fiction novel of the same name by Orson Scott Card to the big screen in the film adaptation. The movie was directed by Gavin Hood, who also penned the screenplay. "Ender's Game" opened in the United States on November 1, 2013.

In "Ender's Game," earth is put on alert when aliens, known as the Formics, attack earth. Previously when the Formics attacked, it took all of earth's resources, specifically the heroism of Mazer Rackham (Ben Kingsley), to defeat the enemy. Now that Rackham has retired from battle, the International Fleet must look to new leaders to fill his shoes.

Colonel Graff (Harrison Ford) enlists the help of children for this task, putting the young kids through Battle School to teach them what they will need to keep the next generation of earth's people safe. One leader emerges from the pack, Andrew "Ender" Wiggin, and the young boy is soon made the leader of the army as they head into battle to save mankind. It's big shoes to fill and a lot on the line but there's something special about Ender that makes him the perfect fit. Abigail Breslin, Hailee Steinfeld and Viola Davis co-star in the film.

Colonel Graff: "They know our strategies. They've learned our weaknesses and the alien attack nearly destroyed us. That must never be allowed to happen again. If we're going to survive, we'll need a new kind of soldier, one who doesn't think the way we think, fear the things we fear, one the enemy would never expect."

Colonel Graff explains what they need to do to secure their future. They must seek out a new kind of soldier if they will beat the aliens when they come next time. 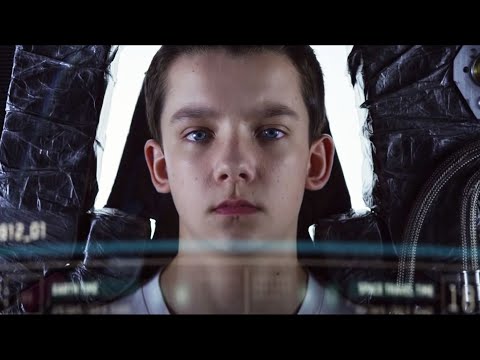 Should this be higher or lower?
2
Debating the Morality

Major Anderson: "You really don't see them as children, do you? When it's over, what will be left of the boy?"
Colonel Graff: "What's it matter if there's nothing left at all? When it's over, we will have the luxury of debating the morality of what we do."

Major Anderson has a morality conflict about sending children into battle. Colonel Graff sees it as the only choice, that they can debate moralities after the world is safe. 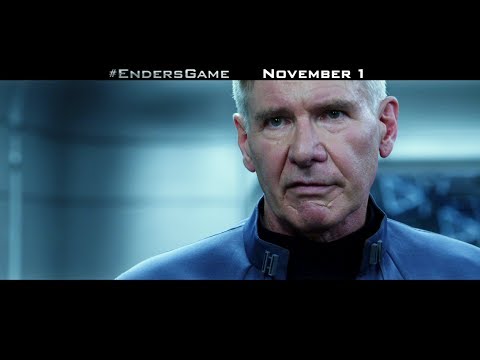 Should this be higher or lower?
3
Lead Your Own Army, Dragon Army

Despite his issues with authority, Colonel Ender feels that Ender is ready to take on his own squad. He will however already be behind as he'll be leading the dragon team, known for it's failure in the past. 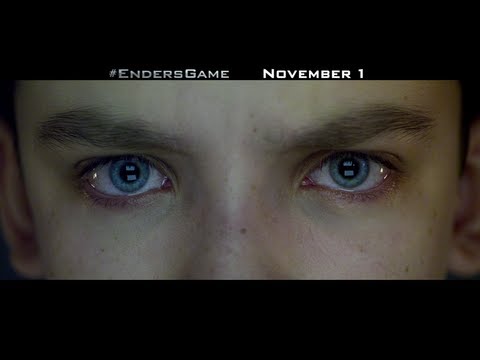 Should this be higher or lower?
4
You're Never Ready

Mazer Rackham has his doubts about Ender, thinking that he's too young and not ready for the vast task ahead. As Graff explains, one is never ready, only ready enough. 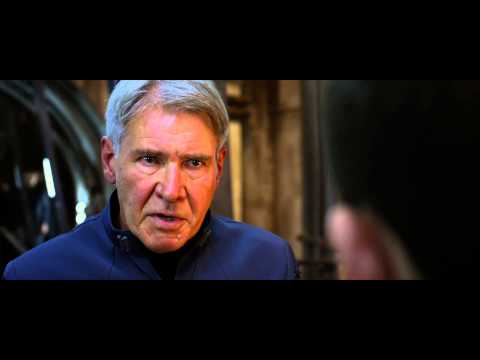 The Childhood And Primordial Origin Story Of 'Weird Al' Yankovic

Things That Were A Thing: July 2019 Edition

The Best Disney Science Fiction Movies Of All Time

The 20 Best Adult Swim Anime Promos Ever Made