In a way, all anime is epic. It comes with the format. The characters are often otherworldly, inhumanely strong, or flat out insane. But every now and then, there are animes that get it just right. Creators seem to develop characters incredibly well and tell such amazing stories that set up scenes for true emotional greatness, resulting in uncontrollable goosebumps.

Goosebumps can be a reaction to both positive and negative scenes. Sometimes audiences get the chills during an inspiring moment or speech, and other times, a disturbing scene cause sheer panic.

Minor spoiler warning because some of the most epic, goosebump-inducing scenes are also some of the most climactic of the series or film. Sit back and grab a blanket because you're about to get the chills. These are the top 15 most epic anime scenes that give you goosebumps every time.

"Come. I don't want to destroy this place."

If there is one thing that Hunter X Hunter never seems to fall short on, it is epic fights. The "Chimera Ant" arc features several sinister villains, with Pitou arguably being the worst of the worst. In this scene, Gon learns that Pitou has killed and possessed his mentor, Kite. As a result, Gon's rage grows until he transforms into adult-Gon and cuts his lifespan in half in the process.

It was hard to decide between Gon Freecss's freakouts since he is so prone to going off the handle when his friends are in danger. However, this scene reveals Gon's true power, and it also reveals how deeply he cared for Kite.

"What's it like having the fluid inside your eyes boil?"

The death of Maes Hughes was tough on everyone in the Fullmetal Alchemist cast, especially for his best friend, Roy Mustang. Maes was killed when the shapeshifting homunculus, Envy, took the form of Maes's wife and killed him. Maes was a happy, fun-loving family man and it ended up being his downfall as he could not harm his "wife."

However, all of that came to a head in the cavern below Central when Roy Mustang was able to exact his revenge on the savage, Envy. This scene proves revenge is sweet but often painful. 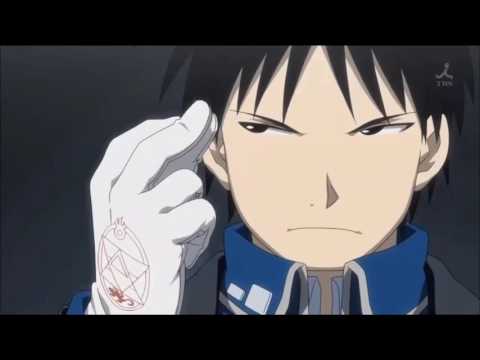 #3 of 900 The Best Anime Series of All Time #201 of 722 The Best Cartoons of All Timefeaturing A Guide To The Surprisingly Deep Symbolism In 'Fullmetal Alchemist: Brotherhood'

In this epic scene, Spike parts ways with the Bebop crew to finish his war against Vicious – the current leader of Spike's old gang, The Red Dragon Syndicate. Throughout the siege, Spike's vision is split between the enemies he faces and the images of the past he cannot escape. These transitions are a callback to when Spike reveals that one of his eyes is fake and that he lost it in an incident long ago.

After the final showdown with Vicious, Spike's fake eye is bloodied and closed shut, indicating that he has sealed away his past by avenging his love, Julia. As Spike limps from the Syndicate headquarters, he's met by dozens of armed gang members, only to pull out his gun-finger and smile at the astonished men before him.

Not much is revealed about Spike throughout the series as he is a mysterious, gunslinging, space bounty hunter. However, when info is finally given to audiences, it sets up a fantastic sequence of events that make for a truly epic ending to a truly epic series. See ya later, Space Cowboy. 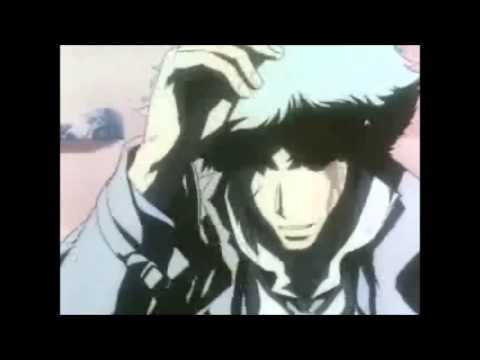 4
I Am Whitebeard – One Piece

One Piece is known for being one of the longest running anime series, and this scene with Whitebeard is all the evidence audiences need as to its unprecedented success and longevity.

Whitebeard, known as the strongest man in the world, is caught off guard. It seems as if he's been fatally wounded and looks to be falling to his death. His constituents, with tears in their eyes, rush to defend Whitebeard's honor and memory, thinking he has been slain.

But suddenly, a humongous foot catches itself, stopping the fall. Whitebeard rises up through the smoke and flames with four Marines still hanging from the swords in his chest. He then proceeds to pronounce his name and strikes fear into those about to feel his wrath. 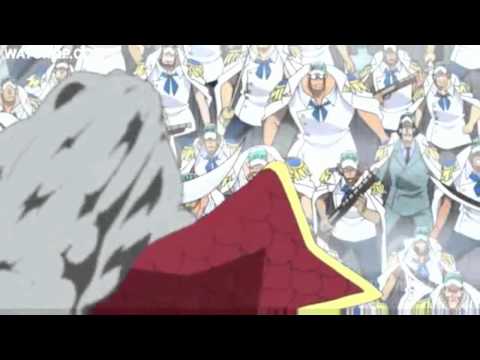