By nature, performers are needy, mercurial people who can create magical moments when the elements perfectly align. But when things go wrong in the world of the performer, they go really wrong. Like, smashing-a-hole-in-the-stage wrong. This list is all about famous people who threw fits on stage, from the singer of Smash Mouth to pop megastar Justin Bieber.

The celebrities who threw tantrums on stage aren’t just musicians; comedians and actors are among the people who stormed off stage in the past. And you better believe they made sure the audience remembered them. To read all about the craziness of singers who walked off stage, keep scrolling and try to avoid incurring their wrath.

Most of the time, when celebrities walk off stage, their shows end in more of a whimper than a bang. That’s not true for the celebrity walks-offs on this list. In fact, at least two of the people on this list caused full on riots. What can we learn from these stars who got fed up and bailed on their audiences? Nothing really, just don’t throw tomatoes at them or heckle them while they’re trying to tell jokes – unless of course you want them to end up on this list.

If that’s the case, heckle away and vote up the best stories of famous people storming off stage. Then take to the comments to dish on the time you saw your favorite star throw a hissy fit.
1
Axl Rose

Axl Rose storms off stage a lot. Like, a lot a lot. In the video above he's upset about a guy taking pictures of him. And when the venue's security failed to confiscate the photog's camera, he smashed his mic and left the stage, causing an all out riot. If that's not enough angry Axl Rose for you, here's a super cut of his best on stage freak outs. 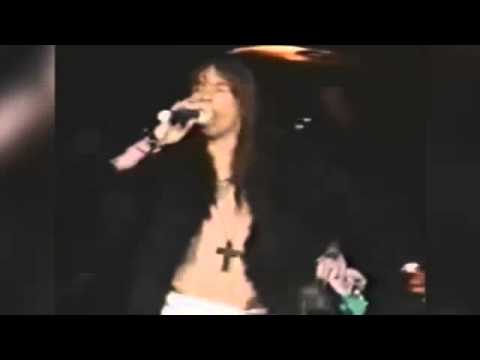 2
Green Day
While playing an iHeartradio festival in 2012, Green Day's Billie Joe Armstrong had an on stage meltdown that rivaled some of the greats. After finding out that their set had been cut short, Billie Joe started smashing instruments and screaming about how he wasn't Justin Bieber. 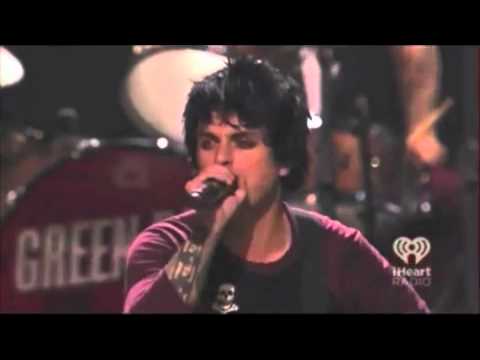 #125 of 2,186 The Greatest Musical Artists of All Time #89 of 466 The Best Current Pop Groups/Singersfeaturing The Best Green Day Albums of All Time

3
Jim Morrison
At the final Doors show in 1970, Ray Manzarek recalls the mercurial singer using the mic stand to smash a hole in the floor of the stage before leaving the venue, fleeing to Paris, and dying of a heart attack. Talk about an encore.

#7 of 711 The Best Rock Vocalistsfeaturing Wild Jim Morrison Stories, From Riots To Arrestslisted on Members of The 27 Club

4
Dave Chappelle
During Chappelle's return to showbiz after disappearing to Africa and his farm in Ohio, he was oddly booed off stage while performing in New Haven. The incident began when people began to yell at him and after he while he said, "I like some of you, I hate some of you. I forgive some of you, but I don’t forgive all of you," and left.

#13 of 362 The Funniest People of All Time #1,098 of 2,003 The Greatest Actors & Actresses in Entertainment Historyfeaturing The Best Dave Chappelle Characters of All Time