If you think the best Harry Secombe role isn't at the top, then upvote it so it has the chance to become number one. The greatest Harry Secombe performances didn't necessarily come from the best movies, but in most cases they go hand in hand.

Doctor in Trouble is a 1970 British comedy film, the seventh and last film in the Doctor series. It was directed by Ralph Thomas and stars Leslie Phillips as a doctor who gets accidentally trapped on an outgoing cruise ship while it begins a round the world trip. The cast was rounded out by a number of British comedy actors including James Robertson Justice, Harry Secombe and Angela Scoular. It was based on the story Doctor on Toast by Richard Gordon. ...more on Wikipedia

Oliver! is a 1968 British musical drama film directed by Carol Reed and based on the stage musical of the same name, with book, music and lyrics written by Lionel Bart. The screenplay was written by Vernon Harris. Both the film and play are based on Charles Dickens' novel Oliver Twist. The film includes several musical numbers, including "Food, Glorious Food", "Consider Yourself", "As Long as He Needs Me", "You've Got to Pick a Pocket or Two" and "Where Is Love?". Filmed in Shepperton Film Studio in Surrey, the film was a Romulus Films production and was distributed internationally by Columbia Pictures. At the 41st Academy Awards in 1969, Oliver!, which had earlier been nominated for eleven ...more on Wikipedia 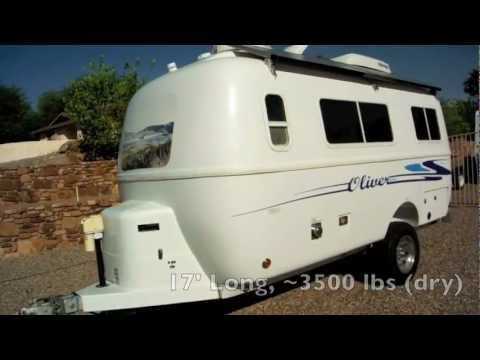 The Bed-Sitting Room is a 1969 British comedy film directed by Richard Lester and based on the play of the same name. It was entered into the 19th Berlin International Film Festival. The film is an absurdist, post-apocalyptic, satirical black comedy. ...more on Wikipedia 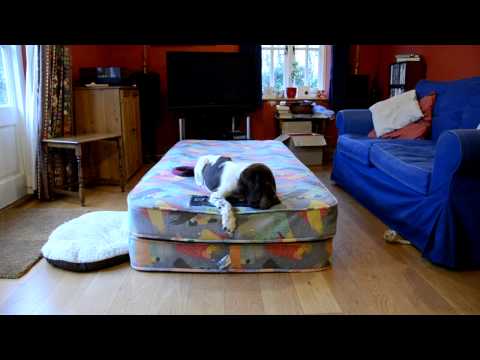 Agree or disagree?
4
Down Among the Z Men

Down Among the Z Men is a B/W 1952 British comedy film starring The Goons; Spike Milligan, Peter Sellers, Michael Bentine and Harry Secombe. ...more on Wikipedia