Songs Secretly About Bisexuality History's Most Controversial Songs & Singles Songs About Other Celebrities Not Appropriate for Children About Losing Your Virginity Artist Who Hate Their Biggest Hits Sad Backstories of Huge Hits You're Singing About Taking A Life Upbeat Songs with Dark Meanings Famous Songs with Powerful Backstories Love Songs That Are Kinda Creepy If You Really Think About It... Songs About Real Slayings Creepy Songs About Young Girls Teen Pop Songs Clearly Written by Grown-Ups Songs That Are Mainly Diss Tracks Songs That Were Total Ripoffs These Songs Are About Date Rape Songs That Don't Mean What You Think Songs You Never Realized Are Covers
Photo:  via YouTube

These songs with the filthiest lyrics are so down and dirty that they should make you blush - and if you didn't know what they were about, well, you will soon. Now you get to decide which of these are the dirtiest songs of all time (it's a stiff competition).

It shouldn’t come as a surprise to see that most of these are rap songs. The hip hop community has a long and storied history of writing explicit tunes matched with throbbing bass lines that go into graphic detail. These are songs that you don’t want to hear if you’re riding in the car with your mom and certainly don’t want to get caught humming in the middle of math class.

Rappers are not the only ones represented on this list, though - rock and grunge can get pretty downright lewd as well. Make your voice heard. Vote up the songs you think are the filthiest.

Rapper Khia released "My Neck, My Back" as the lead single off her debut album Thug Misses. The song was initially so explicit that she was forced to release an edited version for radio play. The rap tune is all about a female's desire. 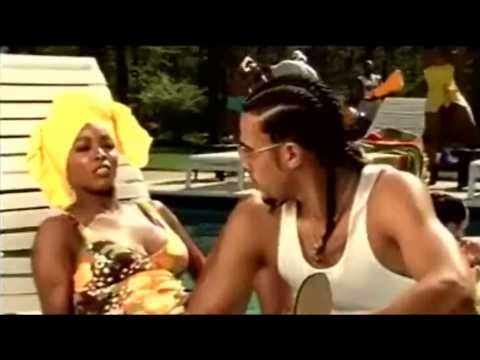 Ginuwine gets right to the point in his 1996 debut single "Pony." The explicit lyrics leave little to the imagination and the throbbing bass line matches the song's lyrical tone. 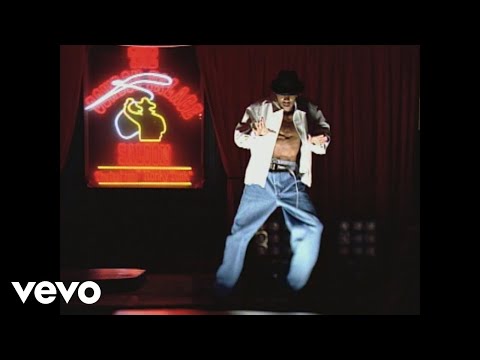 Lil' Kim's 2000 song "How Many Licks?" featuring Sisqó has absolutely nothing to do with Tootsie Pops and everything to do with the rapper's unbiased want for bedroom partners of all races. The tune off her second studio album The Notorious K.I.M. is a nod to all the pleasures of oral. 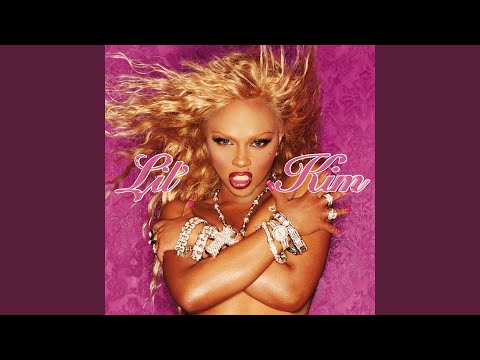 Lil' Kim's 2003 "Magic Stick" featuring 50 Cent hit Number 2 on the Billboard Hot 100. It was the second single off of Lil' Kim's album La Bella Mafia. The "Magic Stick" in the song's title is exactly what it sounds like. 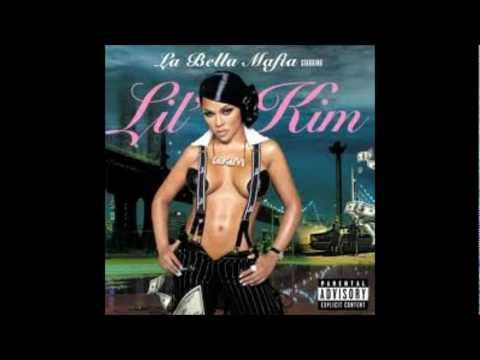 15 Quality Anime Series You Can Binge Watch On Netflix Tonight

The Greatest Hedgehog Characters of All Time

All of Jerry's Girlfriends, Ranked