40 LISTS Film Buff StuffLists for every cinephile and "movie guy" on your trivia team.
Happy Endings with Unhappy Consequences Hidden Messages You Never Noticed Historical Facts That Films Got Wrong Continuity Errors You Never Noticed Early Movies of Future Stars Stupid Movie or Brilliant Satire? Plots Nobody Understands Jokes Hidden in the Closing Credits Insane Details You Missed on Your First Viewing Fascinating Alternate Endings Wild Premises That Came True Ambiguous Endings, Explained The Worst Movies to Mix Up Wait, Didn't I Already See This? Unforgivably Pretentious Why the Most Expensive Movies Cost So Much Celeb Cameos You Definitely Missed Famous Lines That Were Unscripted Subplots That Deserve Further Exploration Protagonists Who Aren't Who You Think
Photo: Taxi Driver/Columbia Pictures

Casablanca. Gone with the Wind. Bambi. Classic works of cinematic art that tell a complete, self-contained story. But you may be surprised to discover that these favorites, and many more, ended up with sequels. The reason for these terrible follow ups to classic movies isn't hard to guess - Hollywood has always had a desire to cash in on ideas that work. Unfortunately, these sequels to classic films are more likely to leave fans saying "WTF?" than applauding.

These forgotten sequels and poorly conceived spin-offs have a few things in common. A few of these crass cash grabs feature cameos or begrudging starring roles from the movie's original stars. Many skipped theaters entirely - they're low-budget TV movies banking on recognizable titles. And a handful decided to class up their names by adding a Roman numeral "II."

But the most important attribute these sequels share is how quickly they were forgotten, while the original masterpieces are still watched, and re-watched, to this day. Read on to discover which of your favorite movies were saddled with unnecessary follow ups.

While plans to make a film sequel to Casablanca have never come to fruition, there have been two television series about Humphrey Bogart's protagonist Rick Blaine. A short-lived series premiered in 1955, featuring the continuing adventures of Rick. And an even shorter-lived prequel series premiered in 1983, starring David Soul as Blaine, Hector Elizondo as Captain Renault, and Scatman Crothers as a much older Sam. 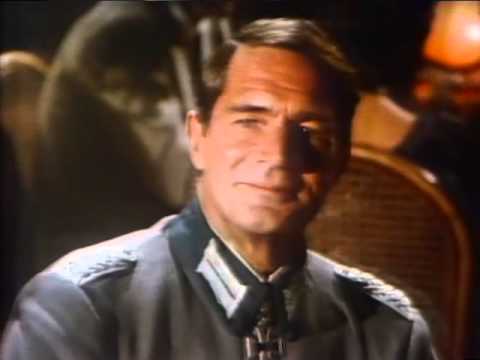 The Birds was a massive blockbuster released in 1963, starring Tippi Hedren and directed by the "master of suspense," Alfred Hitchcock.

In stark contrast, The Birds II: Land's End was a Showtime TV movie sequel released in 1994. It did feature a cameo by Tippi Hedren, though it was directed by Rick Rosenthal under the pseudonym Alan Smithee - a name that crops up when embarrassed directors request that their name be removed from a project. 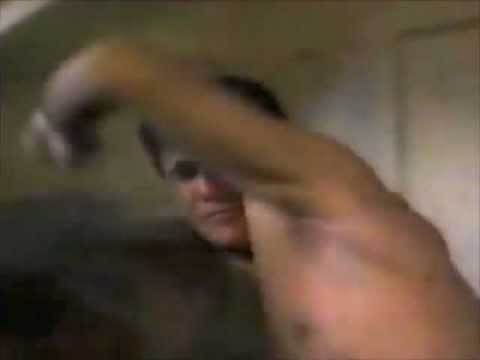 "After all, tomorrow is another day." And after that line, the story of Gone With the Wind (1939) was complete.

Unless, of course, you count the 1994 TV miniseries Scarlett, starring Joanne Whalley-Kilmer as Scarlett O'Hara and Timothy Dalton as Rhett Butler. During the course of this long delayed sequel, "our heroine is raped, is accused of murder, vacations entirely too long in Ireland, and is forced to listen to Sir John Gielgud try out a Southern accent while playing Scarlett’s ailing grandfather." 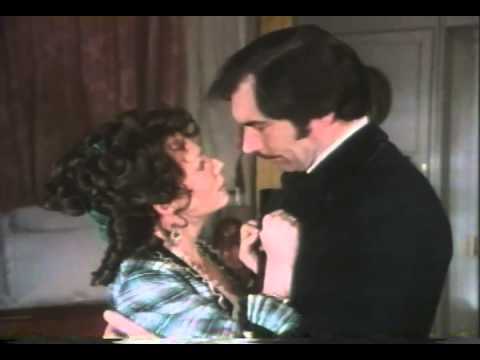 Rosemary's Baby (1968) ends on a horrifying and ambiguous beat, as Rosemary looks into the cradle of her child: the son of Satan.

Look What's Happened to Rosemary's Baby, released eight years later as a TV movie, answers that ambiguity by instantly revealing that Rosemary would indeed stick around to raise the Antichrist. Other than Ruth Gordon reprising her Oscar-winning role as Minnie the neighbor, and a scene of the future Antichrist "dancing to prog-rock under Satan’s thrall," there's little reason to check out this TV movie follow-up to one of the greatest horror films of all time. 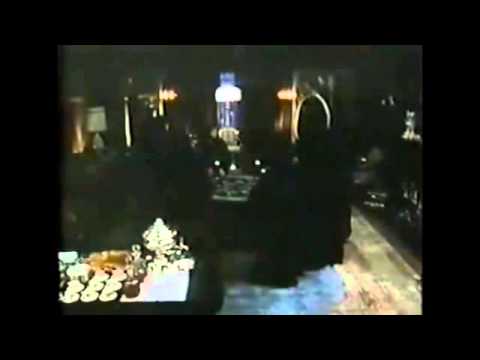