Horror's Most Utterly Terrifying Figures You Could Totally Take These Guys Movies Where You Root for the Villain Could Have Done Without the Backstory The Luckiest Survivors in Horror History The Dumbest Origin Stories in Horror History Supernaturally Creepy Kids Surprise! The Victim Is the Villain The Most Awful Parents in Horror Movies When Antagonists Had Great Endings The Nastiest Things Michael Myers Ever Did These Terrors Clearly Have Low Self-Esteem Hmm, But Why Are They on These Sprees Again? The Easiest Horror Monsters to Outrun When Horror Villains Were Just Playin' Possum Highest Body Counts All 118 Kills by Jason Voorhees, Ranked The Scariest Horror Guys Who Wear Masks The Greatest Horror Villains of the 1980s Freddy Krueger's Greatest Slashes
Photo:  Freddy vs. Jason / New Line Cinema

Say what you will about Jason, Michael, and Hannibal - no slasher villain has ever come close to Freddy Krueger's killing creativity. In fact, it's not even a contest.

So let us take a moment to pay tribute to this wanton master of dream mayhem - truly one of our all-time favorite horror movie maniacs. Nobody kills with the style and humor of Freddy, and no horror franchise has been as much wicked fun as A Nightmare On Elm Street.

This list includes some of Freddy Krueger's most memorable kills of all time. But whatever you do, don't fall asleep watching them...

1
Puppet on a String

In case you were wondering, being turned into a human Pinocchio sucks. From NOES 3, Freddy says "Jump!" and this guy says, "How high?"

Little-known trivia fact: the original music for this scene was "You're So Vain" by Carly Simon. 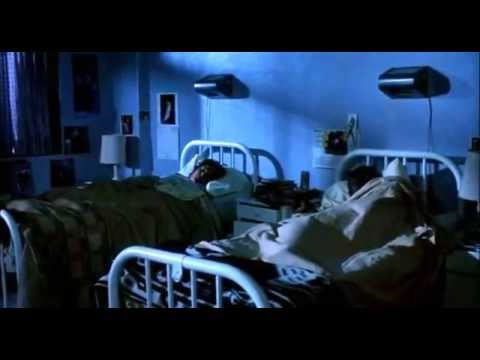 2
Too Much TV Is Bad for You

Yes, your parents are right, sitting too close to the television screen is bad for your health - especially when a sociopathic ghost is involved. This classic kill clip features long-forgotten celebs Dick Cavett and Zsa Zsa Gabor, who apparently accidently wandered onto the Nightmare film set after they wrapped up a guest appearances on The Love Boat.

Taryn was doing pretty well in this knife fight until the Fredster used dirty tricks against her - throwing her old vices back in her face to get the better of her. Special shout-out to the victim's awesome mohawk though. Punk's not dead, girlfriend - even if you are! 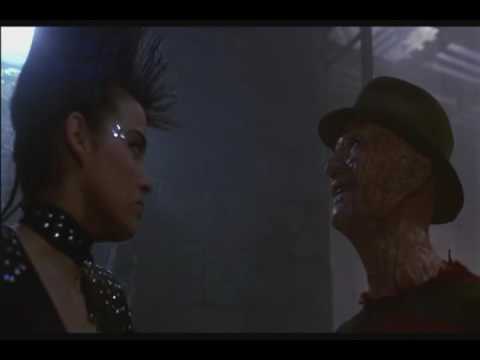 One of the most brutal and weird deaths ever conjured up in Freddy's dream world is this cool little snuff job from NOES 4. This one begins as a send-up of the 80s workout craze and ends up turning into something out of Kafka. Truly inspired slaughter with a great tag line at the end! 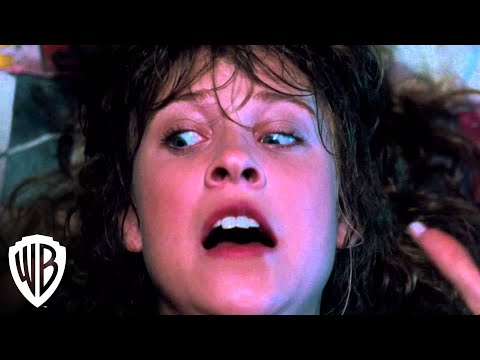 The Best Quotes About Power

The 19 Most Powerful Anime Teams Of All Time