I'll take hilarious Jeopardy! FAILs for $800, Alex. Jeopardy! is known for a being a little bit dry when compared to other game shows, but that doesn't mean it can't be hysterically funny from time to time. The funniest Jeopardy! answers almost always involve something dirty or clever, like Ken Jennings' famous "Immoral Pleasure Seeker" question that went viral in the early days of YouTube. Some of these are stupid Jeopardy! answers, but no matter how silly these contestants look, you can bet they are all fairly intelligent if they were able to get onto the show to compete.

Perhaps one of the funniest parts about these answers is the way Alex Trebek reacts to them. Sometimes he laughs at you, while other times he will just solemnly and quickly say no and move on (see the age of consent question). We even got IBM's Watson in on the fun here, so sit back and get ready to laugh at these hilarious Jeopardy! moments.

1
Even 'Jeopardy!' Legend Ken Jennings Has A Dirty Side

Agree or disagree?
2
You Can Write Anything When You've Already Won 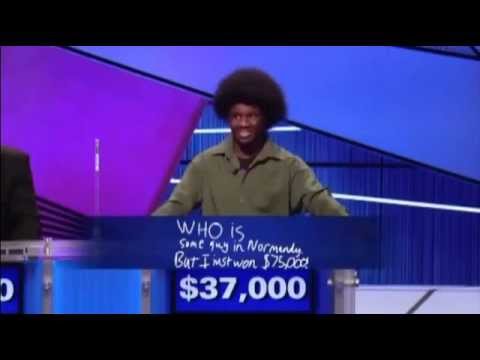 Agree or disagree?
3
What Does The Pope Want? 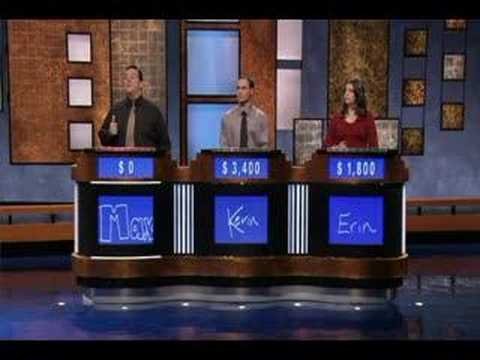 Agree or disagree?
LOAD MORE
Filed Under: Polls TVEntertainmentGame Showstop 20top 10
more popular lists
Nickelodeon Shows 5.9k voters The Best Nick Jr. TV Shows Miss Spider's Sunny Patch Friends is rising to #9 Watchworthy 63 people have voted on What to Watch If You Love 'The Good Wife' Fictional Characters 3.1k people have voted on The 15 Best Professional Heroes In 'My Hero Academia' Hotels 1.4k people have voted on 17 Haunted Hotels In The US You Can Actually Stay In