8 LISTS A Funny Video Rabbit Hole
Hilarious Real News Interviews The Greatest Ever On-Stage Falls Blooper Reels from Serious TV Shows The Goats Yelling Over Songs Meme Old Guys Who Took Public Revenge News Reporters Just Freaking Out Taser Videos You've Gotta See Movie Trailers That Tell the Truth
Photo: LinkedIn
With "apparently kid" being one of funniest viral videos of 2014, we apparently decided to take a look back at the most hilarious news interviews of all time. Some of the most popular viral videos of the last five years have come from funny news interviews, including Antoine Dodson's "bed intruder" interview and the unforgettable "ain't nobody got time for that" woman, known as Sweet Brown. Some of these people are drunk, while others are just plain stupid. Either way, it makes for a heck of a viral video, so sit back and watch what these people said when they were put in front of a camera.
1
Apparently Kid 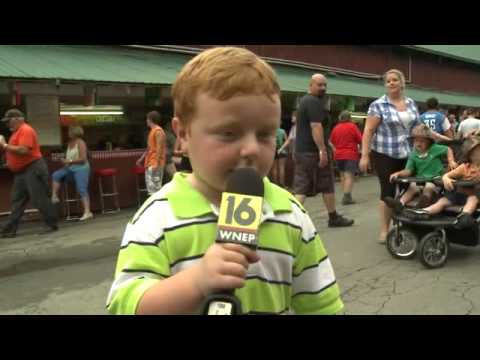 Is this amusing?
2
Ain't Nobody Got Time for That 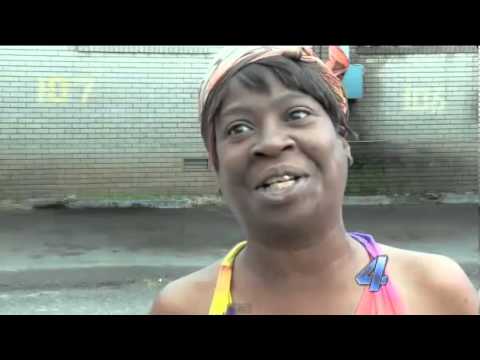 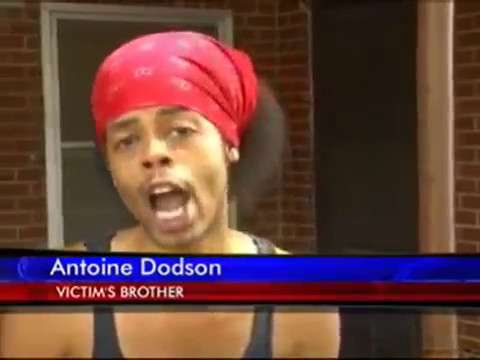 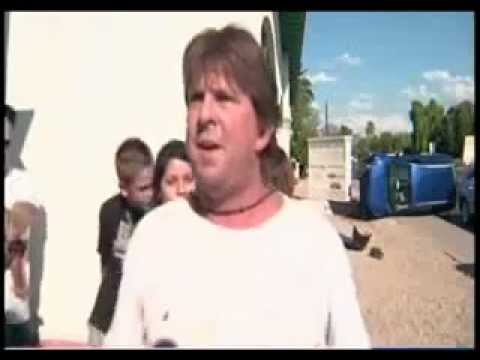