It's awards season and the nominations for the 2019 Golden Globe best film lead actress are in so you can make your predictions on which actresses will win. In both the drama and comedy or musical categories talented actresses, some with a long Golden Globes history and others who have earned their first Golden Globe nomination - but which actress from a 2018 movie will take home the prize in each category?

The 2019 Golden Globe Best Actress nominees for a musical or comedy category include: Emily Blunt in Mary Poppins Returns, Constance Wu in the romantic comedy Crazy Rich Asians, Elsie Fisher with her first Golden Globe nomination for Eighth Grade, Olivia Coleman as Queen Anne in The Favorite, and Charlize Theron in the comedy-drama Tully.

In the Golden Globe's drama category, the actresses include: Lady Gaga in the musical romantic drama A Star Is Born, Glenn Close in The Wife, Nicole Kidman in the crime drama Destroyer, Melissa McCarthy in Can You Ever Forgive Me?, and Rosamund Pike as Marie Colvin in A Private War.

Vote for the 2019 Golden Globe-nominated actresses most likely to win the drama category and the musical or comedy category. After casting your votes, wait for the big night on January 6, 2019, to see if your Golden Globe predictions prove accurate.

The Favourite as Queen Anne (Musical or Comedy)

2017: Won for Best Supporting Actress in The Night Manager

Sarah Caroline Olivia Sinclair CBE (née Colman; 30 January 1974), better known as Olivia Colman, is an English actress. Deemed a "national treasure", Colman is the recipient of numerous accolades, including an Academy Award, four BAFTA Awards, two Golden Globe Awards, four British Independent Film Awards, the Volpi Cup for Best Actress, and a BFI Fellowship.A graduate of the Bristol Old Vic Theatre School, Colman first came to prominence for her work in television. She made her acting breakthrough as Sophie Chapman in the Channel 4 comedy series Peep Show (2003–2015). Her other comedic roles in television include Green Wing (2004–2006), That Mitchell and Webb Look (2006–2008), Beautiful ...more on Wikipedia 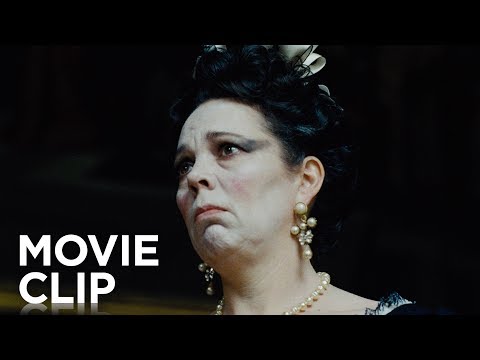 Does she deserve the Golden Globe?
2
Lady Gaga

A Star Is Born as Ally Maine (Drama)

Stefani Joanne Angelina Germanotta (born March 28, 1986), known professionally as Lady Gaga, is an American singer, songwriter and actress. She is known for her unconventionality, provocative work and visual experimentation. Gaga began performing as a teenager, singing at open mic nights and acting in school plays. She studied at Collaborative Arts Project 21, through New York University's Tisch School of the Arts, before dropping out to pursue a music career. When Def Jam Recordings canceled her contract, she worked as a songwriter for Sony/ATV Music Publishing, where Akon helped her sign a joint deal with Interscope Records and his own label KonLive Distribution in 2007. She rose to ...more on Wikipedia 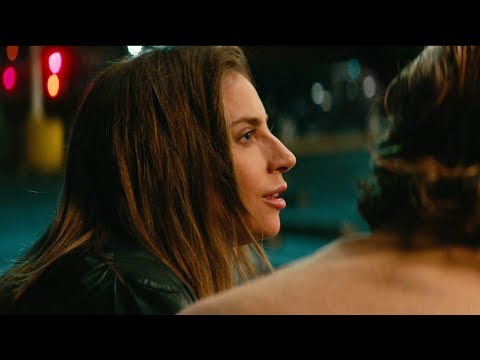 2002: Nominated for Best Lead Actress in The Others

2003: Won for Best Lead Actress in The Hours

2005: Nominated for Best Actress in Birth

2013: Nominated for Best Supporting Actress in The Paperboy

Nicole Mary Kidman (born 20 June 1967) is an Australian-American actress and producer. She is the recipient of multiple awards, including an Academy Award, two Primetime Emmy Awards, and five Golden Globe Awards. She was listed among the highest-paid actresses in the world in 2006 and 2019, and in 2018, Time magazine named her one of the 100 most influential people in the world.Kidman began her acting career in Australia with the 1983 films Bush Christmas and BMX Bandits. Her breakthrough came in 1989 with the thriller film Dead Calm and the miniseries Bangkok Hilton. In 1990, she made her Hollywood debut in the racing film Days of Thunder, opposite Tom Cruise. She went on to achieve wider ...more on Wikipedia 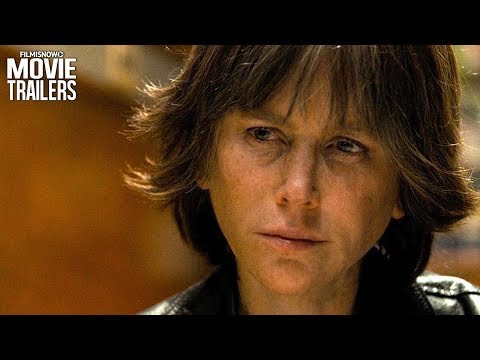 Can You Ever Forgive Me? as Lee Israel (Drama)

2016: Nominated for Best Actress in Spy

Melissa Ann McCarthy (born August 26, 1970) is an American actress, comedian, writer, producer, and fashion designer. She is the recipient of several accolades, including two Primetime Emmy Awards and has received nominations for two Academy Awards and two Golden Globe Awards. McCarthy was named by Time as one of the 100 most influential people in the world in 2016, and she has been featured multiple times in annual rankings of the highest-paid actresses in the world.McCarthy began appearing in television and films in the late 1990s, and first gained recognition for her role as Sookie St. James in the television series Gilmore Girls (2000–2007). She played Dena in the ABC sitcom Samantha ...more on Wikipedia 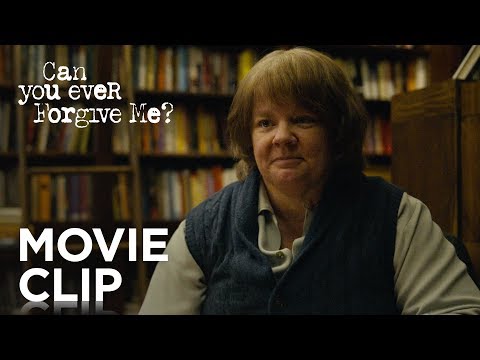