42 LISTS Greatest and Favorite MoviesLook: There are hundred of thousands of movies out there for you to watch. All we're saying is that these are the ones you should put at the top of your list.
Must-Sees from Decades Past Psychological Thrillers What to Watch Again and Again Top Film Franchises The Best Movies of All Time Animated Movies Feel-Good Films Superhero Movies The Greatest Movies of the 2010s, Ranked Four Stars from Roger Ebert Directed by Women Funniest Movies Chick Flicks 100% Approval on Rotten Tomatoes Military Dramas Crime Movies Best Biopics About Real People Historical Dramas Adventures Films Car Movies
Photo:  Gramercy Pictures

Why watch terrible movies? Well, every once in a while, you need a break from the prestige films and quirky indies that permeate the conversation when the topic of film comes up. The good bad movies and films on this list are a part of the new canon of B-movie cinema. They’ve done what few of their counterparts could do and risen to the top of the garbage heap to become beloved bad films. If you want to call them guilty pleasures, that’s cool, and either way, these are the bad movies you have to see before you die.

Sure, there are more so bad they’re good movies out there in the world, but these films are the best at what they do. Ranging from B-grade horror films to $75 million movies, each film on this list has something special about it that pulls it from the depths of your normal bad movie and raises it to the status of so bad it’s good. Or best worst, how ever you want to say it. It’s taken a lifetime to curate this list, and Hollywood will more than likely pump out new films to add to it as time goes on, but don’t expect anything to be added to the list tomorrow. Bad movies might be filmed every day, but you’ve got to wait around for something truly special.

If you know about a movie that’s so bad it’s good that you think others would want to see, let’s continue the conversation in the comments. Isn't everyone always looking for new bad movies to watch?

The mother of all macho movies, Road House is a great go-to movie for lazy Sunday afternoons stuck at home. The film that gave the world the phrase, "pain don't hurt," this movie takes everything you know about being a man, and turns it the F up. Sure, it's absolutely silly, but that's what makes it so wonderful. 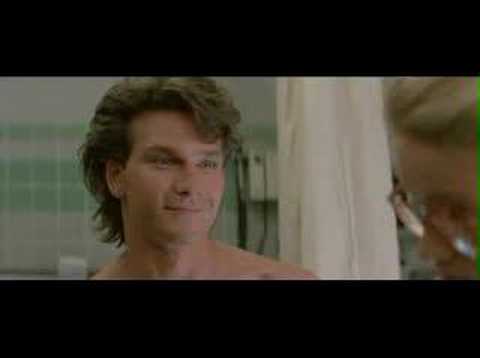 #3 of 624 The Greatest Guilty Pleasure Movies #175 of 1,699 The Most Rewatchable Moviesfeaturing 10 Reasons Road House Is Basically The Greatest Movie Ever Made

Where do you even begin with Con-Air? It's a movie about an ex-army ranger who is sent to jail for defending his wife and then gets stuck on a plane full of dangerous prisoners who have a plan to escape to Mexico. Also, those prisoners are played by John Malkovich, Ving Rhames, Dave Chappelle, Steve Buscemi, and Danny Trejo. Also, Nicolas Cage has Jesus hair and crashes a plane into Las Vegas. 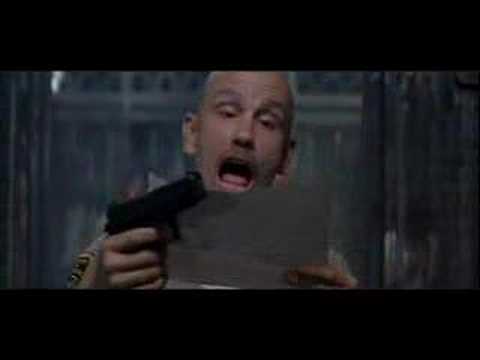 If you haven't seen The Room, get ready to go to bad film school. This modern cult classic inspired midnight viewings pretty much immediately after it was released. The Room accomplishes what few cult films can, and that's establishing a longevity. This is probably due to the weirdness that the film's writer/director/producer/lead actor carries with him. If you've got a free day, maybe it's time to do some research? 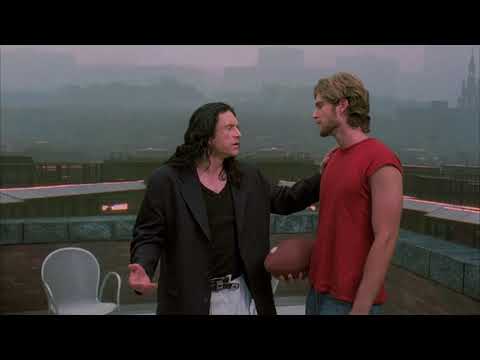 #401 of 624 The Greatest Guilty Pleasure Movies #1,373 of 1,699 The Most Rewatchable Moviesfeaturing Outrageous Behind The Scenes Stories From "The Room"

It's hard to overstress how bad this movie really is. Between the phoned-in Wesley Snipes scenes, and Parker Posey's line delivery, this incredibad gem should be your new midnight movie. 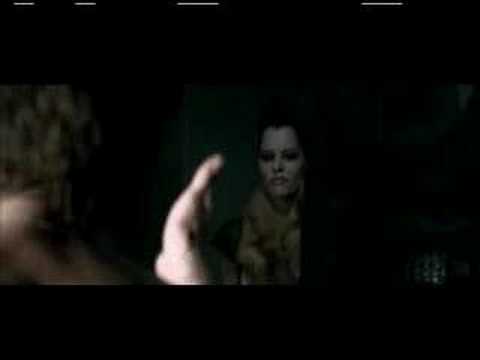 #67 of 165 The Greatest Comic Book Movies of All Time #90 of 184 The Best Superhero Movies Ever Madefeaturing 12 Unbelievable Stories From Behind The Scenes Of Blade: Trinity