39 LISTS Film Buff StuffLists for every cinephile and "movie guy" on your trivia team.
Hidden Messages You Never Noticed The Greatest Gifts That Came from Reshoots Plots Nobody Understands Insane Details You Missed on Your First Viewing One Character's Comedy... Ambiguous Endings, Explained Why the Most Expensive Movies Cost So Much Stupid Movie or Brilliant Satire? Fascinating Alternate Endings Subplots That Deserve Further Exploration Happy Endings with Unhappy Consequences Jokes Hidden in the Closing Credits Real Stuff Movies Ruined Early Movies of Future Stars Protagonists Who Aren't Who You Think Best Movies Inside Other Movies Historical Facts That Films Got Wrong Celeb Cameos You Definitely Missed Sequels & Spin-Offs You Forgot About The History of Movie Ratings
Photo: Taxi Driver/Columbia Pictures

Trailers have become cinematic pieces in and of themselves. All too often, gullible moviegoers are fooled by a beautifully edited trailer, and then they're lured into a garbage movie like an insect into a Venus flytrap. But then there are the rarer occurrence when studios inexplicably make terrible trailers for great movies. How do you take pieces of something awesome and slap them together in such away that it looks decidedly un-awesome?

When a trailer fails, it's usually because it doesn't capture the tone of the film, or misrepresents it. Movies with misleading trailers are the worst because the studio is really just shooting themselves in the foot. Think of something like The Cabin in the Woods, or In Bruges. Why sabotage an already fringe-y movie through dumb promotion?

So, to help these studios get their clips together, here are some of the worst trailers for good movies ever made. Hopefully they'll take notes.

Why The Trailer Is Trash: In Bruges stars Colin Farrell and Brendan Gleeson. If you were unaware of Gleeson's presence in the film, it may be because you watched the trailer, in which he only appears in briefly. He's the co-star, and yet the trailer makes it look like it's a Colin Farrell movie.

Why The Movie Is Terrific: The trailer doesn't really capture the tone of the movie, either. In Bruges is a complicated thriller/black-comedy/sweet self-discovery film. The movie is so complex that it would be difficult to get all that across in a two minute trailer, but this makes it look like a run-of-the-mill dark comedy. 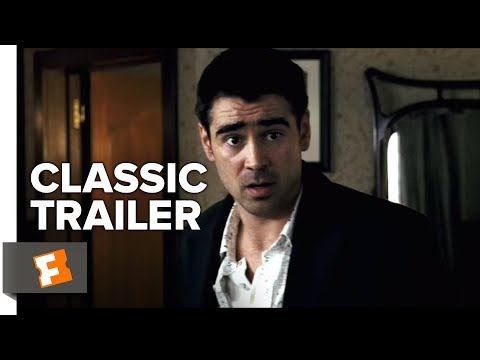 Why The Trailer Is Trash: The trailer for Ant-Man tries to bill the movie as another blockbuster superhero origin story, and it isn't that. It is, at it's heart, a heist comedy, and while elements of that are depicted in the trailer, it doesn't capture the tone.

Why The Movie Is Terrific: Ant-Man isn't epic; it's the small scale that makes it great. Rather than following a superhero formula, it riffs on the heist flick. It's Ocean's Eleven meets... well, Ant-Man. Paul Rudd's comedy chops are a welcome addition to the MCU. 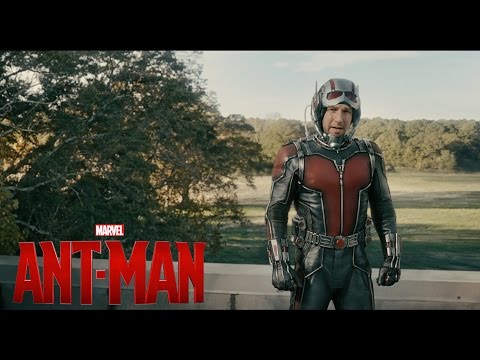 #758 of 1,699 The Most Rewatchable Movies #198 of 410 The Best Rainy Day Moviesfeaturing The Best Easter Eggs & References Hidden in Ant-Man

Why The Trailer Is Trash: The minute people saw the city folding over on itself, they said, "Oh, it's an Inception knock off," and promptly decided not to see the movie. That alone probably destroyed this movie's box office performance. Benedict Cumberbatch's American accent may have factored in, too, but the studio should have just left the folding city out of the trailer entirely.

Why The Movie Is Terrific: Part of what makes Doctor Strange a standout amongst Marvel movies is the inherent uniqueness of the character and his origins. The visual, psychedelic mind-f*ck elements of this movie make it fresh, but it still has all the hallmarks of a great MCU film: excellent casting, wonderful humor, and eye-popping action. 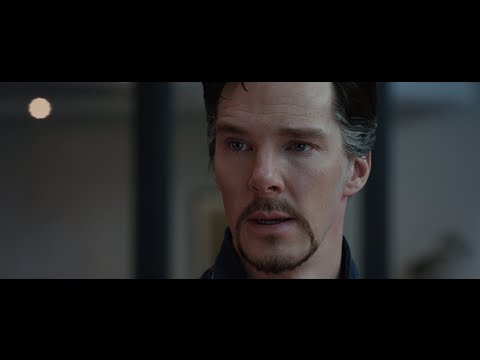 Why The Trailer Is Trash: The trailer for Kingsman: The Secret Service fails in one major way: it makes it look like the movie takes itself seriously. Sure, there's some great spy action in the movie, but it definitely isn't a Bond flick – it's more like Bond meets Tarantino-lite with a dash of Austin Powers. The worst scene they could have shown was the underwater glass punching. That definitely needs to be viewed in the larger context of the movie.

Why The Movie Is Terrific: "Bond meets Tarantino-lite with a dash of Austin Powers" says it all. It's just a ton of fun. And the main character really isn't as big a douche as the trailer makes him out to be. 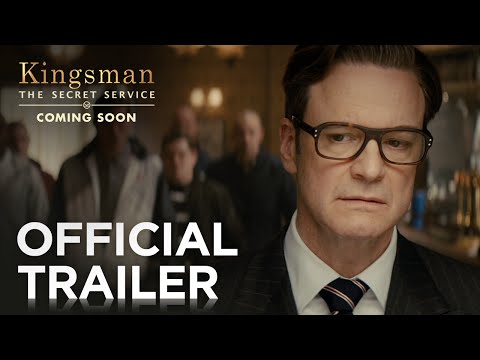 LOAD MORE
Filed Under: Films FilmEntertainmentMovie Trailers
more popular lists
Entertainment 30 voters A Thousand Words Movie Quotes What to Watch 1.3k people have voted on The Most Exciting Sci Fi TV Shows in 2019 British 11.2k people have read All About Princess Margaret’s Real 1965 Rager Of A Diplomatic Trip To The US Celebrity Trivia 1.6M people have read Stories From Leonardo DiCaprio's 'Pussy Posse,' The '90s Boy Gang Who Wreaked Havoc In Hollywood