42 LISTS TV for TV NerdsAre you the "TV Guy" on your trivia team? Well, study up, pal. We've got some lists for you.
TV Actors Just Like Their Characters The Absolute Worst TV Theme Songs Most Satisfying TV Demises Ever Behind-the-Scenes Drama from Your Favorite Shows Good Shows That Got Much Worse When Good Shows Became Great Lost Episodes You've Never Seen Beloved Shows That Have Aged Horribly The Greatest TV Hangout Spots TV Shows That Launched a Whole Cast's Careers Cool Floorplans of TV Homes Shows That Could Really Co-Exist Intense Episodes Taken Out of Rotation Kept on Going After the Major Characters Left Award Winners with Enormous Plot Holes Shows with Attention to Tiny Details Shocking Demises in TV History Great Shows That Started Suckily Um What About These Plotlines? Spin-Offs That Almost Happened
Photo:  BoJack Horseman / Netflix 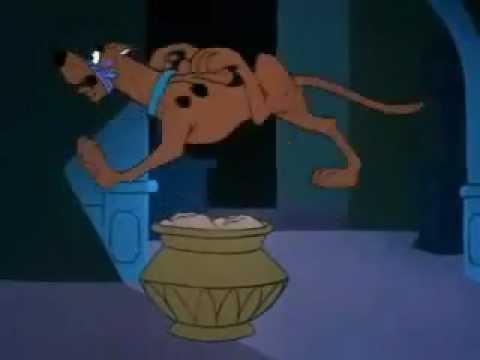 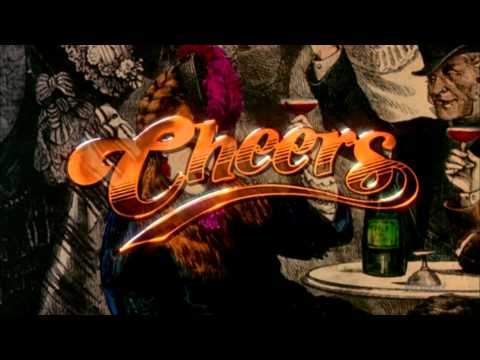 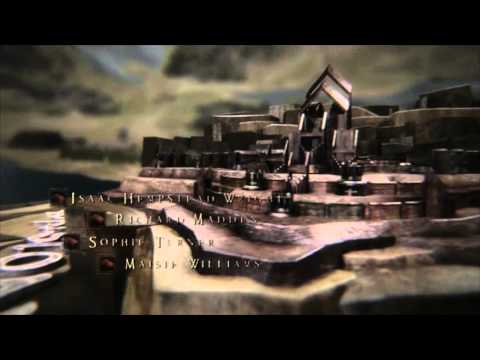 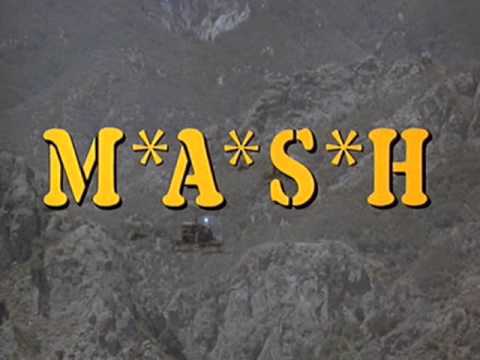