25 LISTS These Go to Eleven The greatest, funniest, and most iconic movie and TV quotes from your all-time favorite comedies (and a few you probably haven’t seen).

In the Hole
On Wednesdays We Wear Pink
Bueller? Bueller?
Have You Seen My Stapler?
Wetness Is the Essence of Beauty
I Object!
SNL Bloopers
Groovy, Baby. Yeah!
You Stay Classy, San Diego
Existence Is Pain
Blessed Are the Cheesemakers
It's Got Electrolytes
Needlenose Ned? Ned the Head?
Terry Loves Yogurt
We're Going Streaking
You Ever Take It Off Any Sweet Jumps?
Karate in the Garage?
That Rug Really Tied the Room Together
Pretty, Pretty, Pretty, Pretty Good
You Like Ice Cream?
Photo: This Is Spinal Tap/Embassy Pictures

'Jack and Jill' movie quotes include some of the best lines from this 2011 Adam Sandler comedy. In the film, Sandler plays ad executive Jack Sadelstein. When Jack's wacky twin sister, Jill (also Sandler), comes to visit for the holidays, she wreaks havoc on Jack's normally tranquil, quiet life. I've included some of the funniest 'Jack and Jill' quotes on this list, though I'm sure I've missed a few. If you can't find what you think are the best quotes from the movie, add them! Also, be sure to vote for the quotes you think are the best (or the worst - you can easily vote them down as well).

'Jack and Jill' is directed by Dennis Dugan ('Parenthood,' 'Just Go With It') and the movie also stars Katie Holmes and Al Pacino (as himself). Several other big name celebrities appear in the film as themselves, including Shaquille O'Neal, Drew Carey and Regis Philbin. Despite some pretty hilariously negative movie reviews, 'Jack and Jill' still managed to become a hit at the box office. Since it was released on November 11, 2011, 'Jack and Jill' has taken in nearly $71 million at U.S. theaters. It seems that Adam Sandler movie fans are not deterred, even by scathing reviews!

So what are the best Jack and Jill movies? This list will answer that question.

If you like these 'Jack and Jill' movie quotes, you might enjoy these other lists of funny movie quotes, including 'The Muppets,' 'Hugo,' 'Arthur Christmas,' 'Happy Feet Two,' 'A Very Harold and Kumar Christmas,' 'Tower Heist,' 'The Rum Diary,' 'Puss in Boots,' 'Bucky Larson: Born to Be a Star' and '50/50.'
1
Busted and Disgusted

Jack's son, Gary (Rohan Chand) has some of the funniest one-liners in 'Jack and Jill.'

Should this be higher or lower?
2
He's Homeless, Right?

Jack: "Jill this is Otto."
Otto: "Nice to meet you."
Jill: (Yells) :Nice to meet you! He's homeless, right?"
Jack: "Are you whispering with a bull horn or something? Everybody hears you."

Jill is nothing if not subtle. Poor Otto. 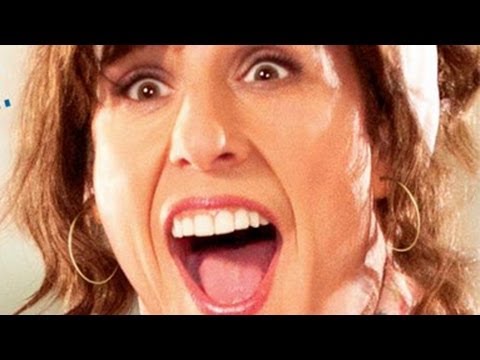 Should this be higher or lower?
3
Internet Thing

Jill: "What is this Internet thing? You KNOW I don't understand those things - I don't even OWN a calculator!"

In addition to being one of the most annoying house guests in history, Jill is apparently also grossly inept when it comes to the basics of technology. Do NOT let her near your computer, Jack. You'll regret it.

Should this be higher or lower?
4
Fatter and Balder

Jill: "Are you going bald?"
Jack: "Huh?"
Jill: "No no no, you're getting fatter, and your hair doesn't realize it needs to cover more face."
Jack: "Okay."

Or perhaps his forehead is growing larger, Jill? Classic passive-aggressive behavior. Jack is in for a really rough few days... 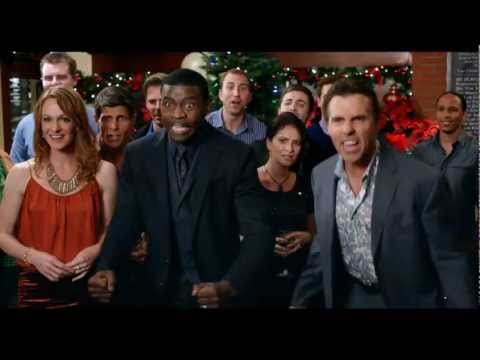 Should this be higher or lower?
LOAD MORE
Filed Under: Films FilmEntertainmentMovie Quotes
MORE POPULAR LISTS