29 LISTS Night TerrorsLists about and ranking the best, scariest, dumbest, etc. characters in classic, creative, and totally forgettable horror movies.
All 118 Kills by Jason Voorhees, Ranked Horror's Most Utterly Terrifying Figures You Could Totally Take These Guys Movies Where You Root for the Villain Could Have Done Without the Backstory The Luckiest Survivors in Horror History The Dumbest Origin Stories in Horror History Supernaturally Creepy Kids Surprise! The Victim Is the Villain The Most Awful Parents in Horror Movies When Antagonists Had Great Endings The Nastiest Things Michael Myers Ever Did These Terrors Clearly Have Low Self-Esteem Hmm, But Why Are They on These Sprees Again? The Easiest Horror Monsters to Outrun When Horror Villains Were Just Playin' Possum Highest Body Counts The Scariest Horror Guys Who Wear Masks The Greatest Horror Villains of the 1980s Freddy Krueger's Greatest Slashes
Photo:  Freddy vs. Jason / New Line Cinema

The Friday the 13th franchise owes a lot to Jason Voorhees. The immortal man-demon has killed over 153 people, depending on how you count it. That is a lot of kills for one slasher (the most, in fact). In honor of this groundbreaking feat, this is a compilation of all the kill scenes with which Jason can be credited.

If you keep making that face, it will freeze like that.

The profuse stabbing wasn't enough. Jason had to fold the entire bed in half. Those sheets are ruined. 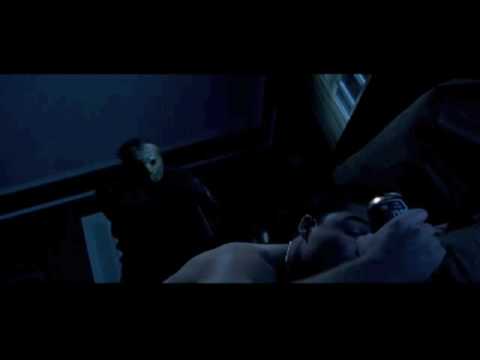 This is why it is a bad idea to walk around on your hands. Ouch. 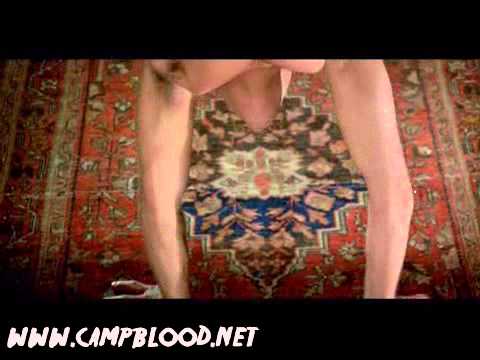 #55 of 57 The Best Fictional Journalists, Reporters, and Newscasters #1 of 42 Wet Hot American Summer Cast: Where Are They Now?