Joe Rogan is a huge fan of mixed martial arts. He frequently works as a UFC commentator and loves to have fighters on his podcast. So as the number one pound-for-pound fighter in the world, it makes sense that Jon Jones would often come up as a heated topic of discussion. Sure, he may be a controversial figure, but there’s no denying how talented Jones is. With so much hype surrounding Jones and his various exploits inside (and outside) the ring, these clips look at the different aspects of Jones's rollercoaster ride as UFC champ.

Jones’s professional UFC career started in 2008. After defeating Brad Bernard in the first round via TKO, Jones quickly climbed the ranks to become the UFC Light Heavyweight champion in 2011. While his winning streak is impressive, his fame outside the ring has been clouded by numerous scandals, including failed drug tests, hit-and-runs, and more. Rogan and his various guests often discuss the ups and downs of Jones’s career, which definitely makes for some great viewing.

As one of the most polarizing figures in MMA history, these clips feature interesting discussions and unique insights into the mind of Jon Jones and the UFC as a whole. Vote up your favorite JRE podcast clips where Joe and crew discuss all things Jon Jones.

1
Joe On Jones Being The Greatest Fighter Of All Time 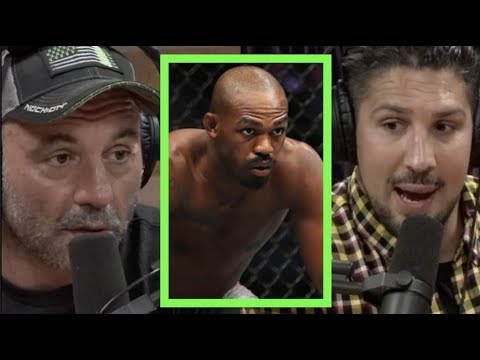 Do you agree with Joe?
2
Joe On How Good Jones Is At Talking Smack 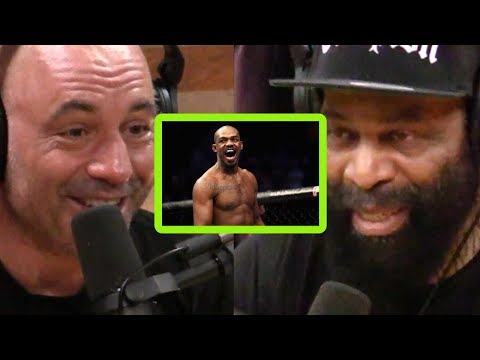 Do you agree with Joe?
3
Joe On How Jones Keeps Testing Positive For Illegal Substances 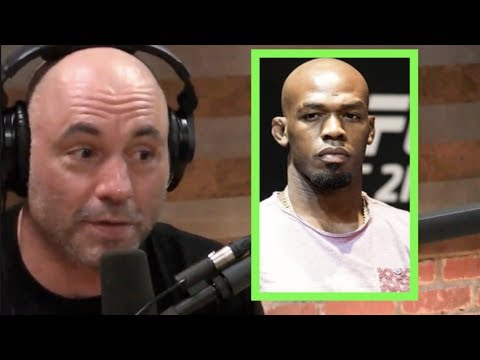 Do you agree with Joe?
4
Joe's Take On Whether Jones Will Stay A Lightweight 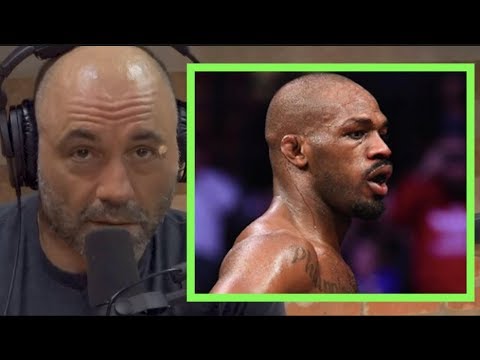 The Best Sodas of All Time

The Most Popular Anime Right Now

Every Single Type of Cake, Ranked by Deliciousness