Lady Bird movie quotes provide the dialogue to the film about one young woman who comes of age and struggles with the usual family, friends and future issues. The comedy-drama was written and directed by Greta Gerwig, who based the story, in part, on her own upbringing. Lady Bird opened theatrically in the United States on November 3, 2017.

In Lady Bird, Christine McPherson (Saoirse Ronan) is a 17-year-old teen with the typical teenager issues. She cannot get along with her mother, Marion (Laurie Metcalf) and some of her friends (including Lucas Hedges and Beanie Feldstein). She also sees life a bit differently than many teenagers and has given herself the name Lady Bird as a representation of that.

So as she looks ahead to the future she wants for herself, Christine begins applying for colleges, including those out of state, and explores her sexuality. Against her parents' wishes, Christine selects a college across the country from home, something that allows her the perspective to see life in a new light.

Lady Bird was just one of several late 2017 movies that received critical acclaim along with The Disaster Artist, Star Wars: The Last Jedi and Dunkirk, Baby Driver.

1
The Best Version of Yourself

When Marion explains that she only wants the best for Christine, Christine throws an alternate idea into the conversation. Christine may think she has peaked but Marion knows that's far from true. 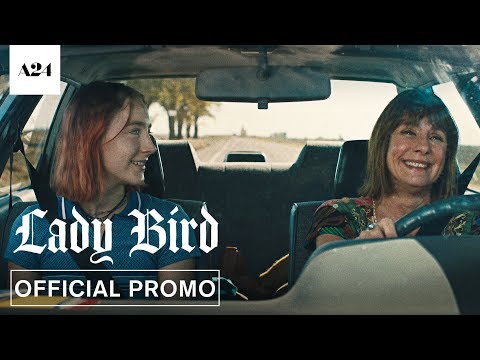 Is this a good quote?
2
Is That Your Given Name?

As she auditions for the school theater, Christine explains a bit about her given name. Though she gave it to herself, Christine sees Lady Bird as who she really is. 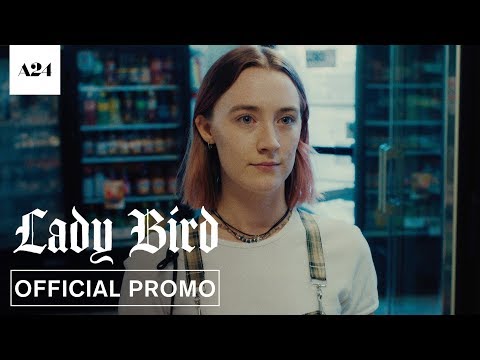 Is this a good quote?
3
I Hate California

This argument between Christine and her mother, Marion, in these Lady Bird movie quotes pretty much sums up their tense relationship. They see life differently and, in this case, causes Christine to jump out of a moving car. 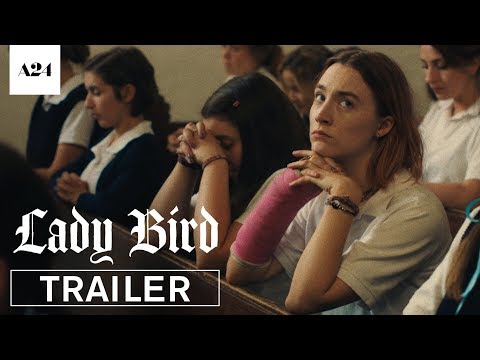 Is this a good quote?
4
What I'd Really Like

In separate conversations with school officials, Christine explains what she wants to do with her life. These Lady Bird movie quotes provide examples of just a bit of what Christine and others her age, deal with.