Megan Leavey movie quotes help tell the story portrayed in the film about one US Marine's connection with her military dog. The biographical drama was directed by Gabriela Cowperthwaite using a screenplay written by Pamela Gray, Annie Mumolo, Tim Lovestedt and Jordan Roberts based on the true story of the Marine of the same name. Megan Leavey open theatrically in the United States on June 9, 2017.

In Megan Leavey, the title character (Kate Mara) is a young woman who decides to join the Marines after some struggles in life. Megan becomes a K9 dog handler in the Military Police and is paired with Rex, a dog deemed aggressive and hard to work with.

Megan and Rex are deployed to Iraq where Rex works to sniff out explosives. One of those times, Rex and Megan are wounded when an IED explodes. After returning to the states, Megan wants nothing more than to adopt Rex as he taught her things no one else could, including about love. Her path to adoption, however, is a difficult one and even requires US Congressional intervention.

Megan Leavey was just one of several great movies in theaters in June 2017 along with the likes of The Mummy, Captain Underpants: The First Epic Movie, Wonder Woman, and Drone.

1
Teaching Me What Love Is

Group leader: What would you say to Rex if he were here?
Corporal Megan Leavey: I'd thank him for teaching me what love is.

Speaking in a support group, Megan explains what she learned from dog Rex in these Megan Leavey movie quotes. She never knew how to love when she entered the Marines but Rex changed that.

Should this be higher or lower?
2
That Dog Saved My Life

When Megan returns home after she is injured in Iraq, she comes back to a tense situation with mother Jackie. Megan is having a hard time dealing with losing Rex, something Jackie just doesn't understand.

Should this be higher or lower?
3
Leavey, Check the Vehicle

While Megan and Rex approach a vehicle to search for explosives, an IED explodes on the roadside and hits both. Later, when Megan awakes in the hospital in these Megan Leavey movie quotes, her first concern is the wellbeing of the dog. 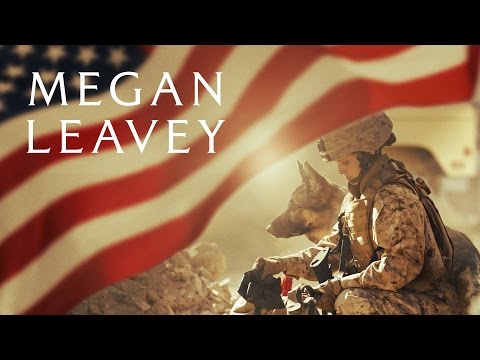 Should this be higher or lower?
4
They Aren't Pets

Megan tries her best to adopt her military dog Rex after he finishes his service. But as she faces pushback in that effort, she goes all the way to her senator to try to make it happen. 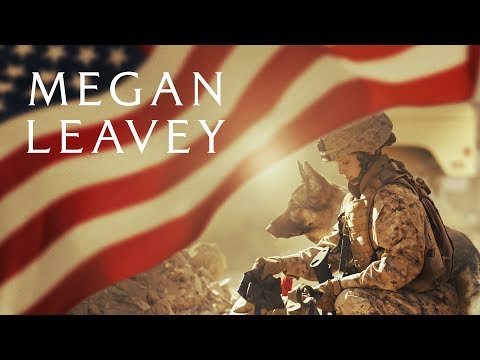