23 LISTS And Now, Something DifferentLists about great movies that took chances and strayed from that same boring formula.
Are You Talking To Me? Twists Even Better Than the Originals The Hero Is Really a Villain! Twist Endings That Make the Movie Movies That Leave You Hanging Stirred Up Huge Controversies Not So Happily Ever After The Coolest Firsts in Film History Even Better Than the Original Book Films with Almost No Dialogue Cool Films Where Nothing Happens Cinema's Most Influential Plot Twists Great Movies with Only One Actor Takes Place in a Single Day The Best Movies Critics Hated Movies with a Ticking Clock Films That Pushed for Diversity Movies Shot in Chronological Order Modern Films in Black & White Movies Directed by the Star
Photo:  Fox Searchlight

Movie trailers aim to answer five basic questions. Who is in the film? What is the film going to be about? Where can I see it? When does it hit theaters? How is the film being presented (3D, IMAX)? A good trailer also sets the tone of the movie. Is the film going to be a serious English period drama or an entertaining popcorn flick about aliens who fight robots? However, not all movie trailers honestly depict the actual movie. Sometimes, they even purposely dupe the spectator. Here are the most misleading movie trailers ever.

Why would a movie trailer purposely deceive a viewer? It’s almost always about selling tickets. More people are likely to see a more mainstream film. For example, horror films are extremely popular with teenagers and often do very well at the box office. Gothic romances, on the other hand, tend not to be such big business.

When the marketing team set out to make the trailer for Crimson Peak, they sold the movie as a straight-up haunted house horror movie. However, the film’s director Guillermo del Toro flat-out said that his movie was a far cry from horror, “Crimson Peak is not a horror movie but it has more to the tone of a fairytale or a gothic romance, sort of a female-centric tale, than Haunted Mansion which is a ride and has to be fun and scary in a Disney way.”

Imagine going to the movies to see Crimson Peak because the trailer depicted it as a horror film, and then getting a story in the vein of Emily Brontë. Crimson Peak isn’t the only offender. Several films are notorious for marketing their movie one way in order to draw a bigger crowd, only to disappoint spectators expecting the movie they were sold in the trailer.

Make your voice heard. Vote up the movie trailers that are the least representative of the movies they advertise.
1
The Cabin in the Woods
The movie the trailer sold: Just another horror movie with all the typical cliches: really hot dumb youngsters (hello Chris Hemsworth), an isolated location, and something evil trying to kill them. The trailer does hint at the mysterious sci-fi angle but doesn't give too much away.

The actual movie: First off, this is a Joss Whedon/Drew Goddard project, two really smart filmmakers who are anything but cliched. Turns out Cabin in the Woods is actually more in the style of Scream: a very self-aware, funny, clever movie that subverts the horror genre, while still being a very scary movie. The trailer has a funny line or two, but it doesn't give away that the film is more of a satire, which are sometimes tough for audiences to accept, and often don't sell tickets at the box office. 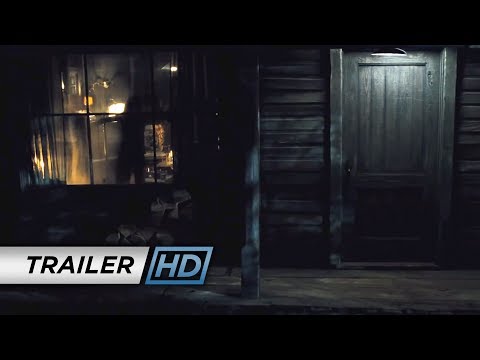 The movie the trailer sold: A slash starring Drew Barrymore. Much of the marketing campaign for Scream was built around Barrymore, positioning the popular child actress as a major player.

The actual movie: In what is surely one of the biggest surprises in horror film history, Drew Barrymore's character is brutally murdered in the first scene. Director Wes Craven is essentially letting audiences know that this horror movie is not going to play by the rules and is actually going to subvert the entire genre. We know now that Scream is a very clever send-up of slasher conventions. 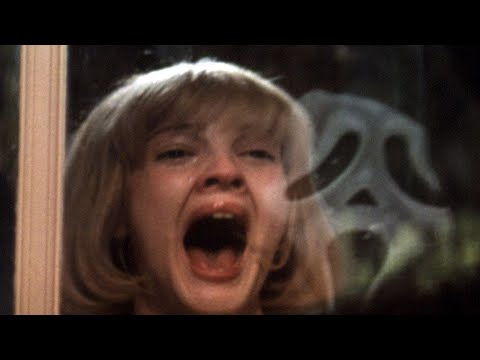 #12 of 796 The Best Horror Movies Of All Time #387 of 803 The Greatest Chick Flicks Ever Madefeaturing According To This Theory, Dewey Is The Serial Killer Mastermind In 'Scream'

The movie the trailer sold: A heavy, action-packed war movie.

The actual movie: Jarhead is all about the mundanity of war. Based on a memoir by Anthony "Swoff" Swofford (Jake Gyllanhaal), the film focuses on the boredom of a modern soldier's existence. The major conflict of the story is not about fighting the enemy, but about never even seeing an enemy that you've been trained to kill. It's certainly a lot easier to sell an intense combat actioner than a drama that contemplates the reality of modern warfare. 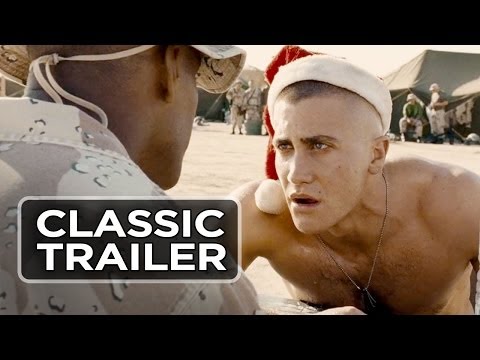 4
Iron Man 3
The movie the trailer sold: After two extremely successful installments in the Iron Man franchise, film number three promised to be a go big or go home thriller. The grim, ominous trailer introduces the villainous Mandarin, played by Ben Kingsley, who looks like he could actually take down Tony Stark.

The actual movie: By the time a franchise gets to its third movie, playing with expectations is probably a smart move. About halfway through this sequel, the audience discovers that Mandarin is not the overpowering villain the trailer suggests. He's nothing more than an oblivious actor, a stand-in for a different villain played by Guy Pearce. Iron Man 3 is way more fun than the dark trailer would have us believe. 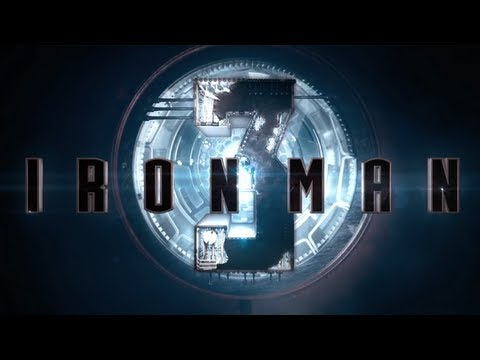