Among the best and most popular Twitch streamers, many streaming superstars and entertainment channels have risen up out of the blue on Twitch.Tv, the largest video game streaming platform and community, since its inception in 2011. But with so many regular streamers on the popular site and over 45 million registered users, it's hard to tell which channels are going to be entertaining and which ones are just flat-out annoying. And there A LOT of annoying ones.

There are plenty of Twitch streamers who will scream for minutes (sometimes hours) at a time, insult people, sit around and do nothing, cry, or be rude, which makes watching the stream nearly impossible. And you best believe that if the channel host is super annoying, opinionated, or angry, their fanbase that joins in on the Twitch chat will probably be even worse. But hey, as an entertainer, you've got to do what you've got to do, even if what you're doing makes people want to pull their own hair out. Right?

This is a list of popular streamers on Twitch that people totally love, absolutely hate, or even love to hate. So vote up the most obnoxious streamers, and vote down the ones that you don't think are actually all that bad to watch.

If Pink_Sparkles isn't just singing and dancing around, she might play a game of League of Legends or something. Maybe. But if she does she runs the risk of crying and quitting out of rage.

Until then, she'll probably just tell her Twitch subscribers to ask her questions while she plays with her hair and continues to do nothing entertaining. Or get banned for twerking again. Or ignore people who give her thousands of dollars during a stream because she wants to scream and cry about a viewer advertising something in her chat. Maybe.

Is this annoying?
2
Lea May (LegendaryLea)

LegendaryLea is probably best known for repetitively, and "accidentally," exposing various body parts that are a no-no on Twitch and even getting banned for it. The majority of her game streams are insulting quips (sometimes drunken insulting quips) and ramblings, and if she decides to game instead of rolling around on something or spinning around in her chair, you can watch her accept large donations from streamers.

Kaceytron streams on Twitch, collecting cash donations from viewers while taking requests from people to read on her stream, seeming to make a career out of trolling and getting hated on. She aims the camera at her cleavage while she plays games like League of Legends... horribly. She also likes to talk about some really, really dumb stuff (like trying to find dates on Counter-Strike: Global Offensive), and rage-quits her games, so you're better off just skipping over this channel whenever you see it if you don't want to lose brain cells. 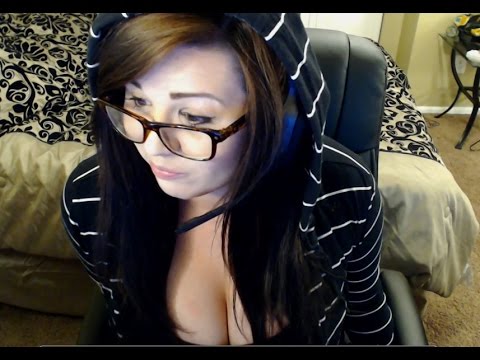 Is this annoying?
4
Mohamad Assad (m0e_tv)

Not only did M0e get banned from Twitch once for openly cheating in Counter-Strike: Global Offensive, he came BACK, full force, just to yell and rage around again. And he kind of prides himself on being annoying and rage-y during streams (Just take a look at his YouTube channel). Not to mention his chat stream is filled with such garbage that not looking at it might actually save a life. Is he just following the trends of other overly aggro CS:GO players? Who knows, but please, make it stop. 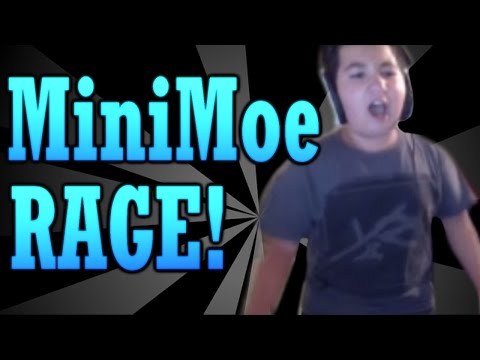